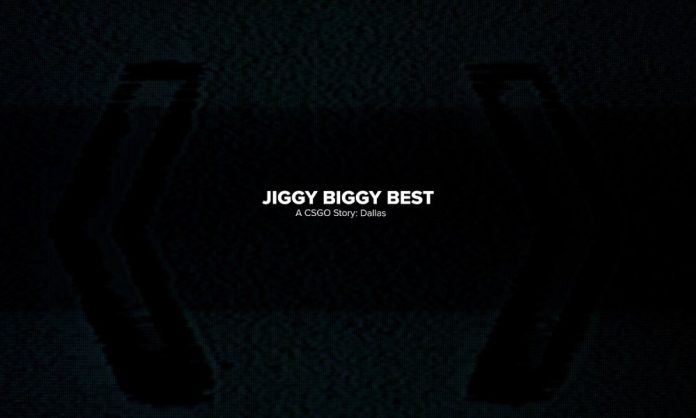 This Sunday 14th, Nigma Galaxy is set to release the first episode of their new docu-series, Jiggy Biggy Best: A CS:GO Story, which follows their hugely successful female CS:GO team and their journey to becoming champions at two major tournaments this year.

The first instalment of the series will be launching on Nigma Galaxy’s YouTube channel at 1pm CEST on Sunday. You can find more information below, in case the team’s story would be of interest to your editorial plan:

Casinos Austria to Reopen All its Venues from Today Onward