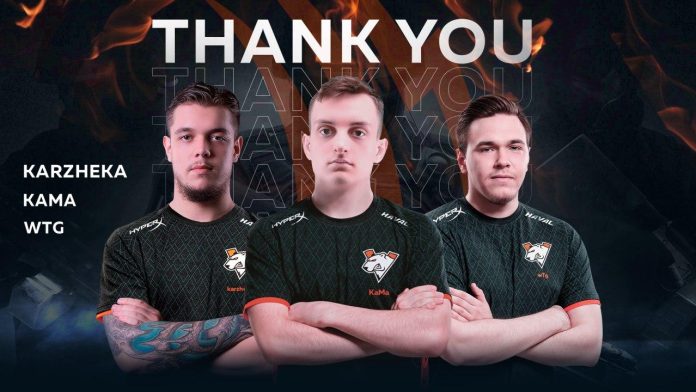 “2021 has been a tough year for Virtus.pro in R6. Selective transfers didn’t work out quite as we expected and it became clear that big changes needed to be done.

Each player from our R6 roster is strong individually, but team chemistry proved to be an extremely difficult thing to work on together. It often requires rebuilding the roster to make it work again. We are grateful to Eugene, Artyom and Alex for their immense contribution to the team’s progress. I’m sure they’ll find the success they deserve.

We have a difficult task at hand: to build a team that will be able to fight for the top spots at EUL once more. We will announce our new roster soon. Stay tuned!”

Correction: Next Games Corporation Shares Subscribed for With Stock Options 2019 and 2020