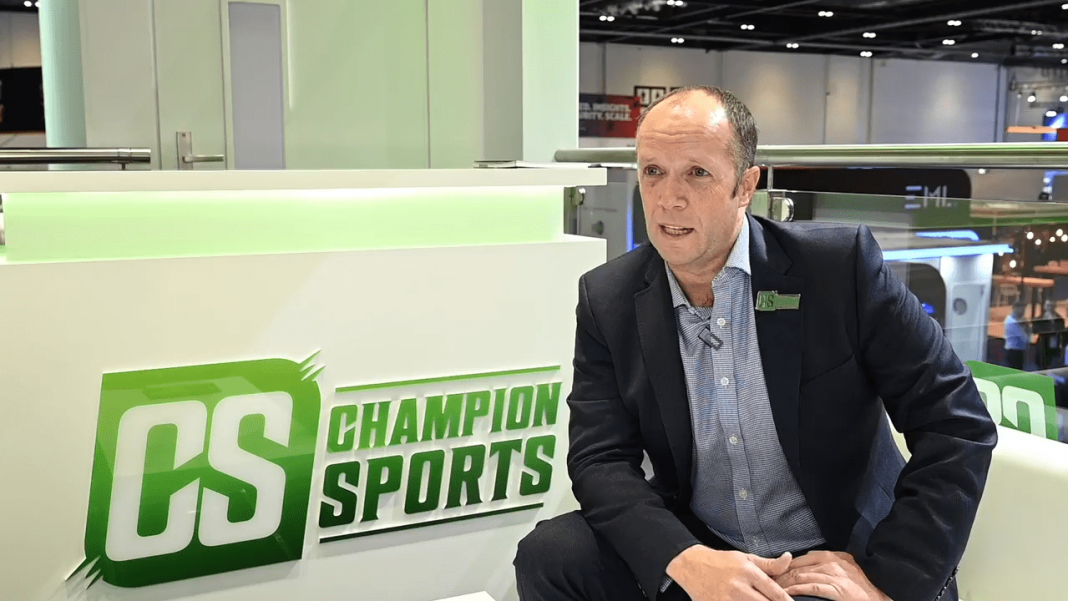 King Gaming CEO and Champion Sports Co-Founder, Mark Robson, has announced he will leave both businesses at the end of the month.

Robson joined King Gaming back in April 2017 and Co-Founded Champion Sports in 2018 and has played a vital role in driving growth across both businesses.

Robson will officially depart both businesses on 31 March but will continue to carry out regulatory and fiduciary tasks in the background to ensure a smooth and seamless transition.

Robson has previously held senior roles at gambling giants SHFL Entertainment and Microgaming and plans to spend some time with family before embarking on his next challenge in the industry.

Simon Noble at Champion Sports, said: “We are sad to see Mark leave the business after achieving great things together, but wish him well in his future endeavours.

“He has been a real asset to King Gaming and Champion Sports, and has played a significant role in driving both businesses to where they are today.

“The future is bright for Mark as well as King Gaming and Champion Sports, and we look forward to our paths crossing again at some point in the future.”

Mark Robson said: “I have enjoyed work with King Gaming and Champion Sports but felt the time was right to hand over the baton and move on to ventures new.

“I am going to take some time out and spend it with my family before lining up a return to the industry later this year.”