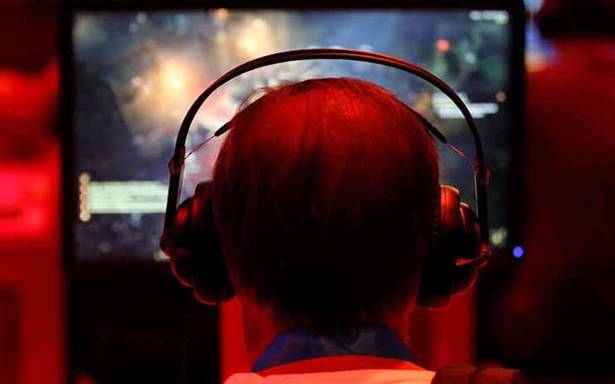 A few weeks ago, the Karnataka State proposed a ban on online games involving betting and wagering, emphasising on “any act or risking money, or otherwise on the unknown result of an event including a game of skill”.

The state government said the bill will help keep youth from rural areas from being idle in cities and towns as they tend to become habitual gamblers.

Karnataka’s move to ban games involving skills could prove detrimental to the revenues of large gaming platforms such as Dream11. This is in contrast to existing gambling laws in India, such as the ones in Telangana and Andhra Pradesh, that are dependent on chance, Puneet Bhasin, a Mumbai-based lawyer, said.

Games like Dream11 and Mobile Premier League (MPL) offer skill-based games, where players use relevant data like career statistics, career form, strengths and weaknesses to choose sportspersons to include in their “fantasy team”, according to Tanmay Singh, litigation counsel at Internet Freedom Foundation (IFF).

Shivani Jha, Director of eSports Players Welfare Association, added that players are not risking money to win an uncertain event while playing skill-based games. “They are paying registration fees for an event with a controlled outcome because skill in involved. This must not be confused with wagering,” Jha added.

Karnataka is home to 91 gaming firms that collectively employ about 4000 people, according to data from Startup Business Academy.

“The move to pass the Karnataka Police (Amendment) Compliance Act, 2021 act a setback to the online skill gaming sunrise industry as well as to the state’s reputation of being a tech-hub and start-up capital,” Roland Landers, CEO of All India Gaming Federation, said.

“There is the clear distinction that needs to be drawn between games of skill such as bridge, eSports and games of chance.”

According to Landers, expanding the ban to the legitimate industry that has created many unicorns and is going to be a significant contributor to the Indian economy is not justified.

Singh noted the move represents an “impermissible expansion of the law” that encroaches upon fundamental freedoms and violates the constitutional rights of the residents of the state.