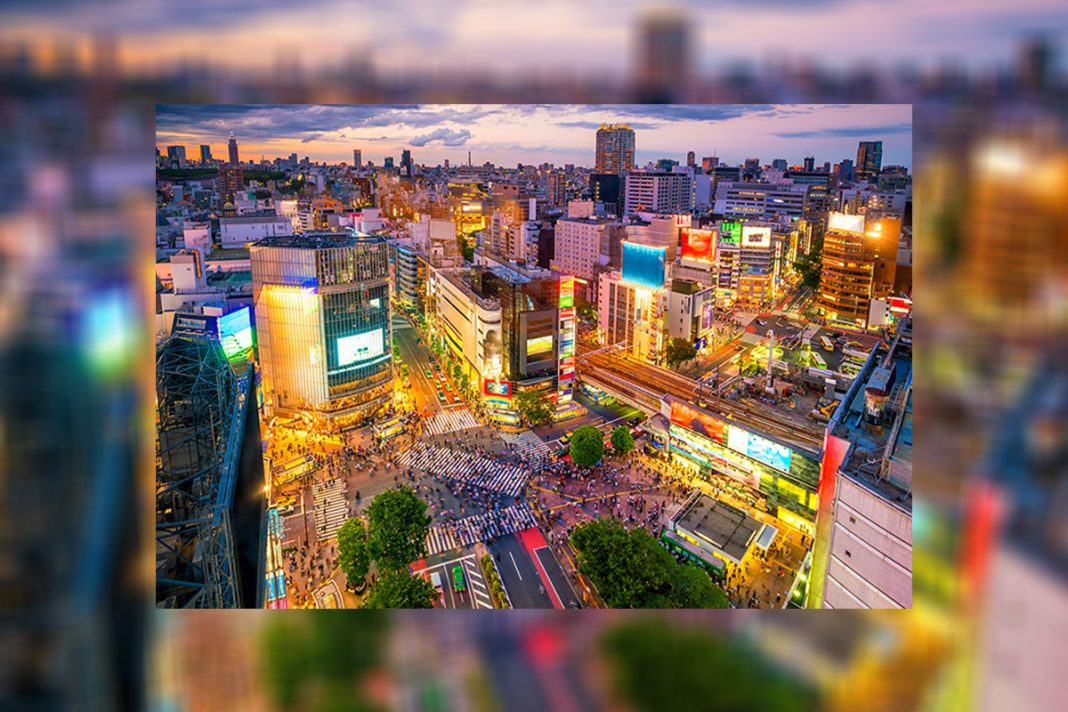 The Japanese Government has announced that the provisions of the Act on Promotion of Development of Specified Complex Tourist Facilities Areas, also known as the IR Implementation Act, will come into effect from July 19.

The Act, originally passed into law in July 2018, outlines basic requirements for Japan’s IR and casino operations as well as measures against problem gaming.

With the act in force, operators who are licensed by the Japan Casino Regulatory Commission will not be charged with criminal gambling if they allow betting. It also includes a clause that domestic customers will be limited to three visits in seven days or 10 visits in 28 days.

Pragmatic Play Quests For Riches In Drago – Jewels Of Fortune