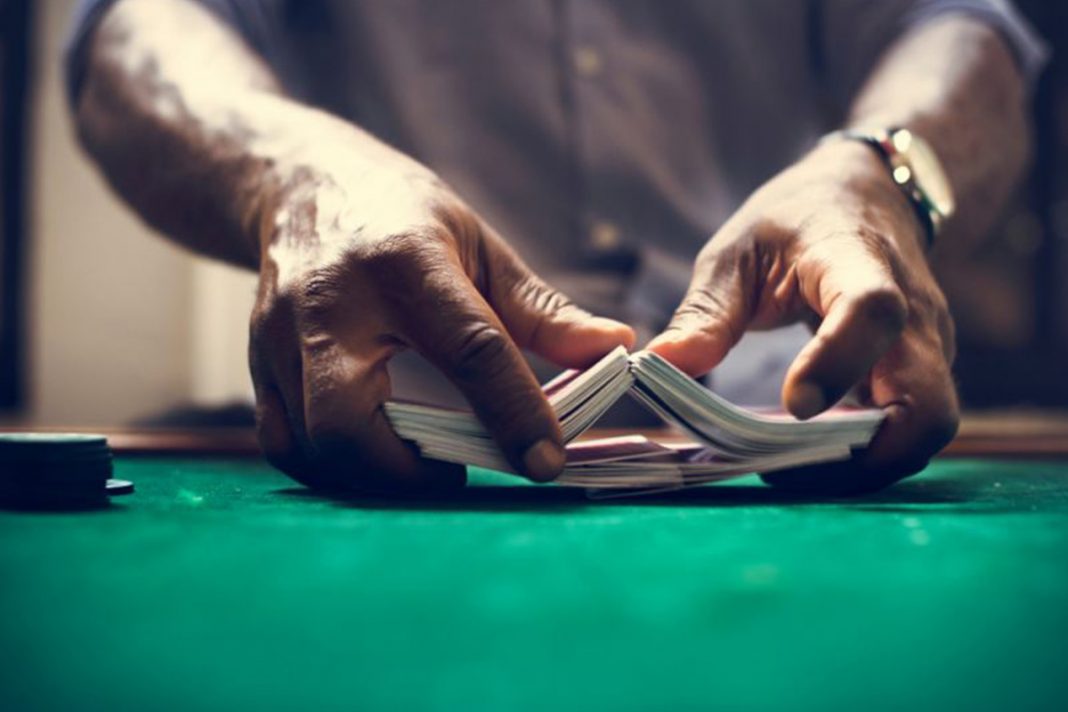 The Cambodian authorities have shut down 7 illegal online gambling dens in Phnom Penh on July 3.

The raid did not result in any arrests, however, instead, the operators of the illegal sites were simply issued a warning.

“Police did not detain any suspects, but instructed them not to engage in illegal online gambling activities, which is contrary to the instructions of the municipal administration,” he said.

On July 3, district governor Sok Penh Vuth assigned his deputy Mok Chankurana to lead a joint force to shut down the locations where payment accounts for illegal online gambling on mobile phones were created.

The district administration said: “The establishments operate by using a computer to close a door after entry. The door is locked and players can then top up their account. Once players have topped up their account, they can gamble on their phone.

“The authorities decided to lock the houses. If owners do not follow the administration’s instructions, we will implement strict administrative measures and district police will detain and refer the case to court.”

UltraPlay is shortlisted in SBC Awards