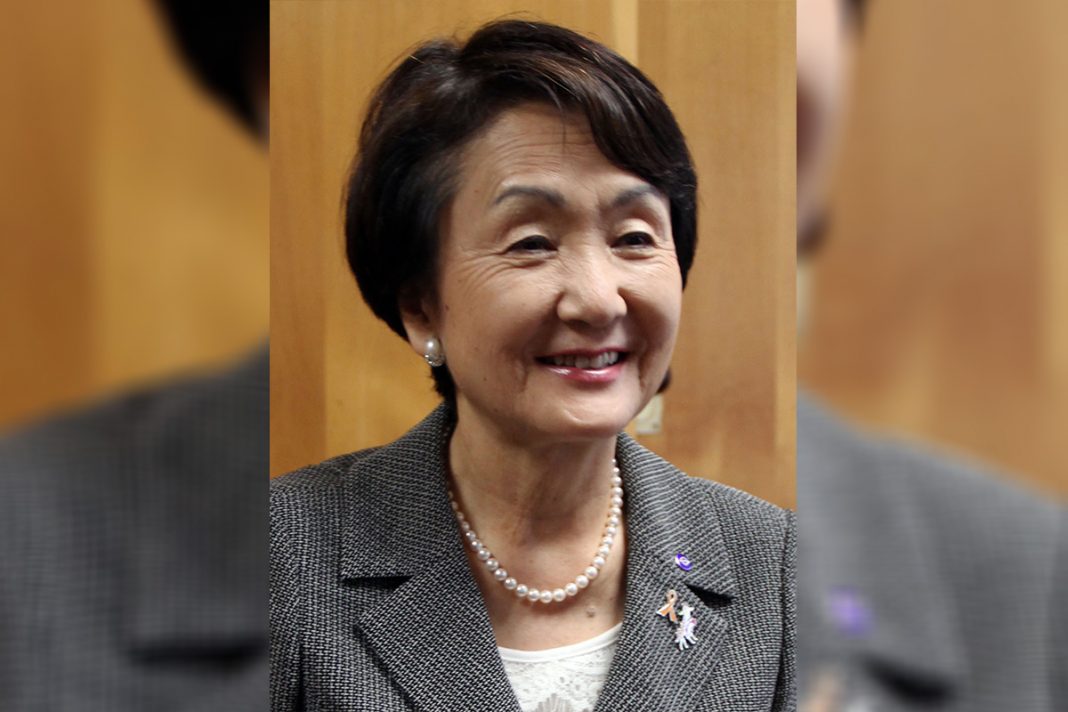 Fumiko Hayashi, the mayor of Yokohama city, has committed to respect the results of a public referendum that will decide whether the city will compete to host an integrated resort.

The mayor said: “If the referendum as to IR takes place and the majority votes for opposition, I would act as in accordance with the results.”

Opponents campaigning against the IR plans collected voter signatures to trigger a referendum on the issue. A bill to permit the referendum will be submitted to the city’s council early next year.

On October 13, authorities in Yokohama announced a fresh request-for-concept (RFC) phase for its proposed IR bid to take revised proposals from potential private partners following the central government’s publication of its basic policy document on IR. This RFC will run until the end of November.