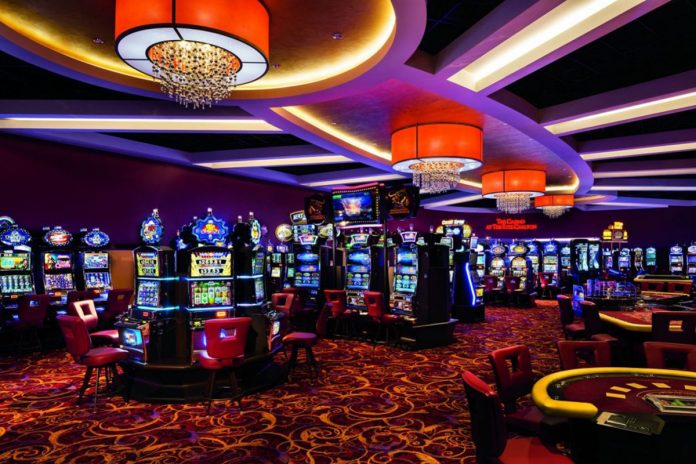 The Yokohama city has examined a petition regarding an IR bid from its residents at the City Council Building, Urban Development and Road Committee on September 11. The petition was titled “Withdrawal of Casino IR Bid Plan and Formulation of New Business Plan Independent of Casino.”

It made two demands – the withdrawal of the IR bid and implementation of a new business plan that does not include an IR and which can be implemented even in a post-COVID-19 world.

Masato Yamashita, a member of the city council (Liberal Democratic Party), said, “I do understand the sentiment of the petitioners. I hate gambling and do not gamble. There are some in the LDP as well who do not like it.”

However, he continued, “This opposition campaign from residents when nothing has been decided is only based on liking or hating gambling. I do not want to have a conversation that will divide Yokohama city.

“Regarding an IR, I would like you to try and understand more [because there may be misunderstandings among the residents].”

He asked the city to promote more understanding among its residents.