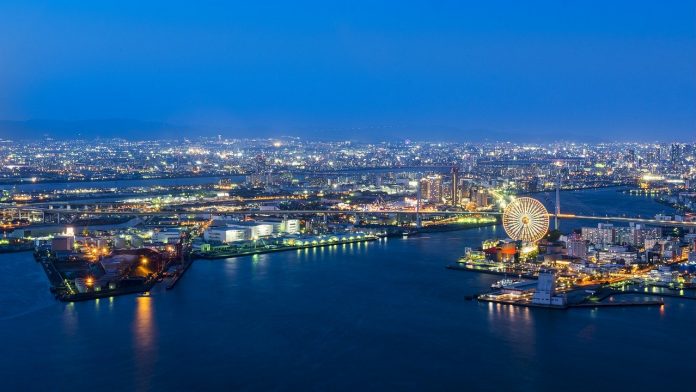 Osaka Mayor Ichiro Matsui has revealed that the city’s long-planned integrated resort (IR) facility may not open until at least 2027 due to delays brought about by the COVID-19 pandemic.

Matsui said Osaka’s IR timeline was now running between one and two years later than first hoped, with the government having previously been pushing to open an IR before the start of the 2025 World Expo.

The latest delay was brought about by the inability of officials to meet with Osaka’s candidate consortium, MGM Resorts Japan and Orix, due to global travel restrictions, while the operators themselves had requested the submission deadline for RFP documentation be extended from July and the schedule reviewed.

“I have received a message from the operator asking for a short extension. The investment capacity of the operator has taken a blow, and we will consider this when we are determining an opening time. I can foresee an overall delay of between one and two years,” Matsui said.

Osaka’s delay comes as the national government ponders delaying its own selection process. Publication of Japan’s IR Fundamental Policy was originally expected in January of this year, but as of June, it has yet to be released.

“We think the central government is considering extending the application period (for local governments),” Matsui said.

Tebwin shorlisted for the SBC Awards