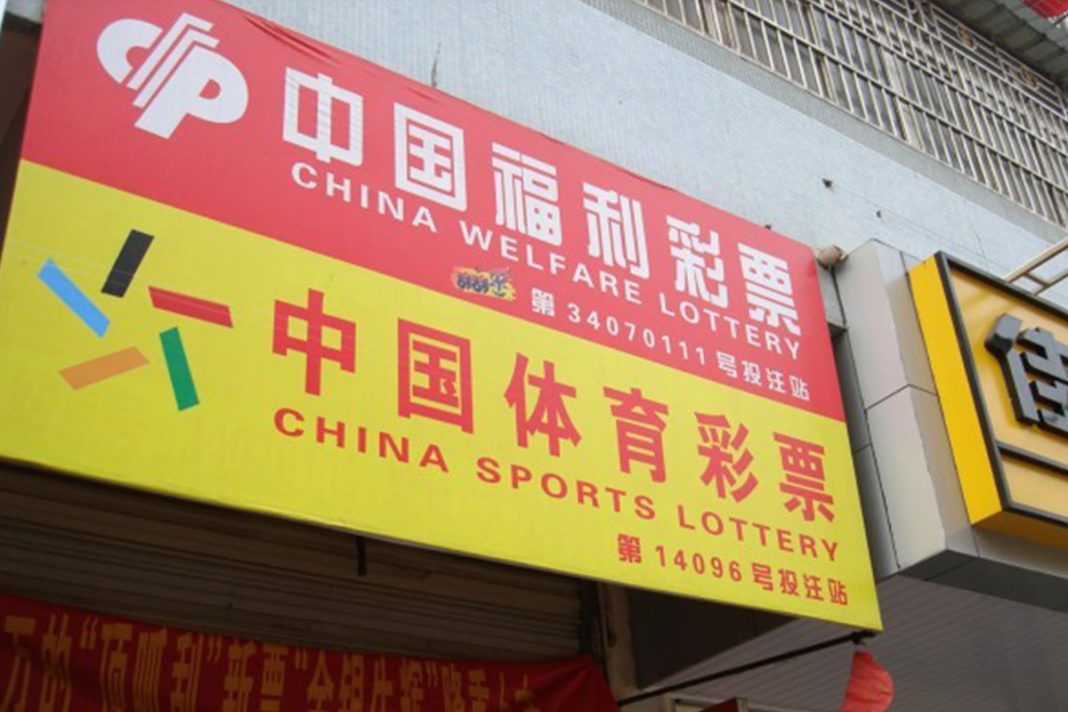 In what could be a direct impact of the COVID-9 virus attack in China, the lottery sales in the country plummeted by a whopping 43.4 per cent  year on year in January 2020. The latest financial report from the Chinese Finance Ministry depicts a pronounced fall in sales in a number of provinces.

The ministry stated that this performance was a result of the closure of the lottery space during the New Year’s celebrations and the spread of corona virus.

Sports lottery, the most popular type in China, declined by 46.4 per cent to about CNY14.32 billion. The country also witnessed a dip of 39.2 per cent in the number of welfare lottery sales.

While instant lottery sales rose to CNY2.78 billion, which translate to 27.1 per cent, there was a dip of 40.6 per cent to CNY2.65 billion, and a 7.8 per cent decline in keno-type lottery sales.

Regional sales were not promising either. The Finance Ministry noted that there was a general drop in sales in most of the large provinces, which included Guangdong, Jiangsu, Zhejiang, and Jiangsu.

WCC’s new Career Mode : The most challenging update in cricket gameplay till date