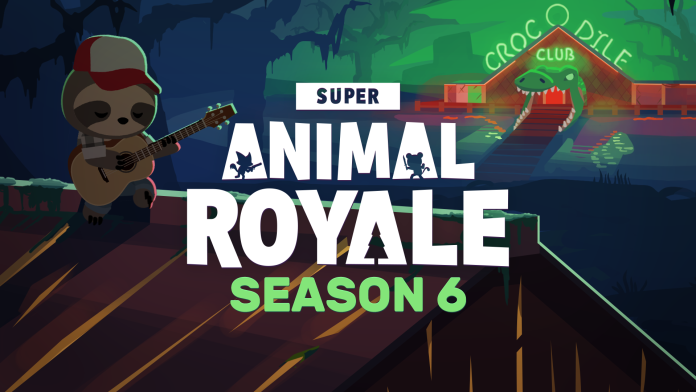 Zordix AB’s Modus Games in collaboration with Pixile Studios launched the sixth season of Super Animal Royale. Over eight million players will now have access to this new adventurous and battle-filled season. A special Christmas feature will also be available until January 3.

“Live service gaming is a targeted growth area for Zordix as it generates a consistent revenue base and allows us to actively connect with our community. Since Early Access, we’ve seen a 78% increase in ARPPU, displaying higher spending levels per player as we create new ways for them to play and engage in every new season,” Christina Seelye, CEO of Zordix, said.

Super Animal Royale Season 6 is packed with new characters, which can parachute into the ruins of an ill-fated safari park and battle to the death. A new netcode has been implemented to create a more consistent player experience.