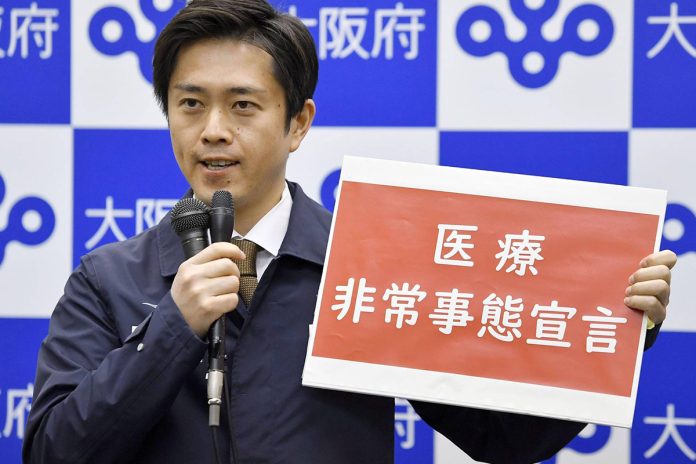 Osaka Governor Hirofumi Yoshimura believes that MGM’s casino in partnership with ORIX will be viable even without the influx of Chinese players, once seen as the most important tourist player for Japan’s casino ambitions.

He said: “We had a huge volume of inbound Chinese tourists in mind when the project was still in its early stages. However, it still remains an extremely popular destination from tourists from all over Asia, including Korea, from Taiwan and from all over Southeast Asia. I do believe that the business is perfectly viable without the Chinese tourists.”

Japan’s Ministry of Land, Infrastructure, Transport and Tourism meanwhile has confirmed it is improbable that the government will be able to sign off on Japan’s two future casinos in Osaka and Nagasaki by the end of 2022.

The prefectural governments in Osaka and Nagasaki had hoped for a defining decision to be reached in autumn 2022. They are still hopeful though that casino builds will commence in the first half of 2023.

INTRALOT Announces the Completion of the Agreement with Noteholders