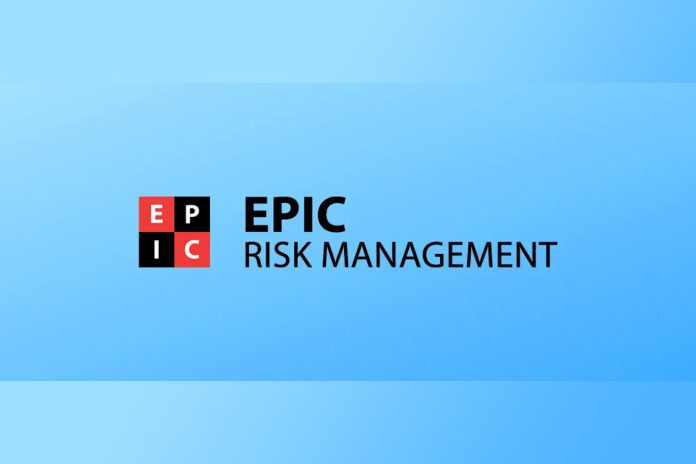 EPIC Risk Management has partnered with the Chelsea FC Foundation, joining the “Chelsea Champions” project in schools across South East England. Under the agreement, EPIC will add its excessive gambling harm awareness initiative to the Chelsea Champions project at five schools in the same area.

In addition, five EPIC facilitators have joined Chelsea Champions to work alongside the club’s youth players and coaches. To mark the agreement, these professionals will teach workshops focused on mental health and well-being in educational institutions.

Facilitator Paul Findlay MBE travelled to Thomas Bennett Community College in Crawley, while EPIC’s Marc Williams visited Merstham Park School in Redhill. EPIC has reported that contributors who have joined the Chelsea Foundation’s efforts have had issues due to excessive gambling. EPIC employees shared their stories with the teenage audience in a presentation alongside Chelsea youth players.

Chelsea FC Foundation Senior Project Officer Jonny Drabble said: “It’s great to be able to utilise and work alongside EPIC, using their real-life experiences, which I think has really touched and brought a lot home to the students.

“The facilitators spoke really well and passionately, and I think anything like that that adds that extra value.

“Speaking to a lot of the young people, I think it has raised a few eyebrows and hopefully that’ll encourage some positive conversations, raising the importance of talking and knowing who to speak to and share those problems.

“We have an officer that works full-time in the school, so hopefully EPIC’s message can encourage those positive conversations to keep going in the schools.”

EPIC’s programme facilitator Scott Davies said: “It’s massively admirable; I never did it when I was younger. I think media training like this, ahead of going and doing interviews when you’re older in your career, is massively important.

“You want to get it right and there’s a lot of scrutiny around it now, and I think that talking in front of students at schools will only benefit them in the long run.

“It’s massively important for younger people listening if people like myself and the scholars start talking about problems that they might be facing in their lives, and how we can combat those.

“It’s a great initiative that Chelsea FC Foundation and the club’s Academy have put on; we’re delighted to be involved.”