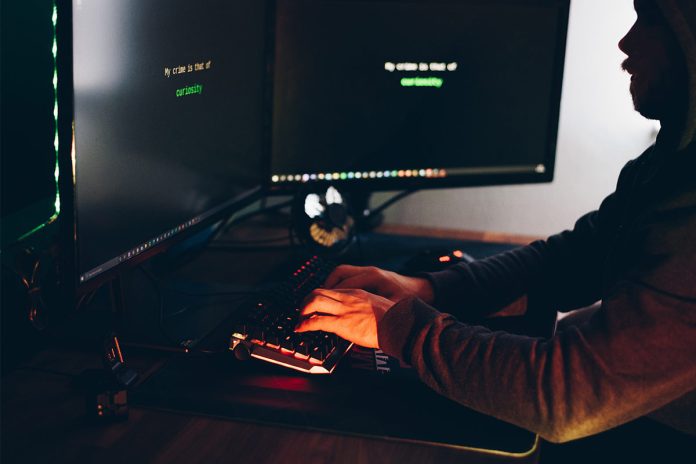 Eight people have been arrested in Mabalacat city in Pampanga province for allegedly participating in an illegal cockfighting match. Police say they found people placing bets during a cockfighting match in a backyard. Officers seized money, seven live roosters, a dead rooster and a gaffe fragment.

Officers are preparing charges for suspected violations of Republic Act 9287.

SGCERTIFIED.COM PARTNERS WITH THE ASSOCIATION OF CERTIFIED GAMING COMPLIANCE SPECIALISTS TO BRING POSITIVE CHANGE TO THE GAMING INDUSTRY

Nevada Gaming Control Board: 2021-58 2021-04R: Notice Of Hearing For Consideration Of Proposed Amendments...