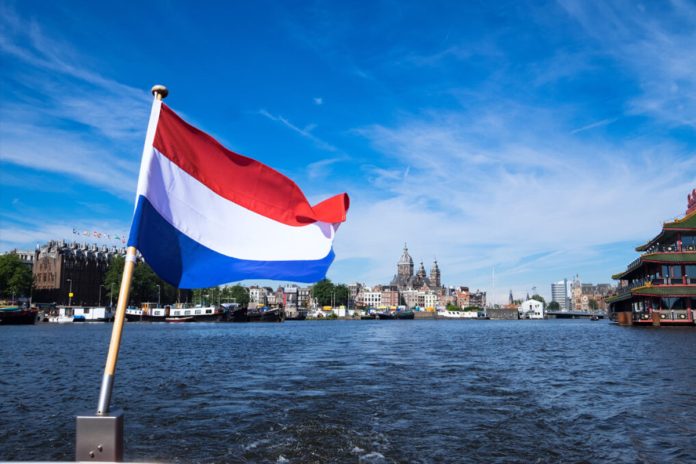 The opening of the online gambling market on 1 October 2021 has not led to a large increase in new customers who previously did not participate in online games of chance. This is evident from the Online Gambling Barometer, an annual survey of the Dutch online gambling market conducted by Ipsos on behalf of NOGA, the Netherlands Online Gambling Association. The number of Dutch people who have played online in the past twelve months has remained the same compared to last year; about 11% of the adult population.

Of the Dutch who have played online since 1 October 2021, 78% have only done so with providers licensed in the Netherlands. This means that Dutch people who previously played online anyway now largely do so in a safe and responsible environment, where consumer protection is key. Visits to illegal gambling sites, without a licence from the Netherlands Gambling Authority Kansspelautoriteit, have decreased drastically.

Finally, it appears that most players find playing at an illegal site risky, but 70% of them do not know how to distinguish a Dutch-licensed provider from an illegal one.

Peter-Paul de Goeij, Director of NOGA, said: “The Online Gambling Barometer of Ipsos provides useful insights every year. It appears that the channelling of players towards the legal offer is well underway. We must, however, do everything in our power to keep the 78% of the players who have already been channelled to the local licensed offer, and to make the last 22% that still gamble illegally, choose for licensed providers. The Barometer also shows that 5% of the Dutch population belongs to the risk group for gambling problems, and among young adults this is 8%. It is this group that we must protect as much as possible against the risks that are inherent to gambling. This is only possible if they gamble with providers with a Dutch licence. Advertising is irritating, but it helps to achieve this goal – especially if it becomes even clearer that only legal providers are allowed to advertise.”