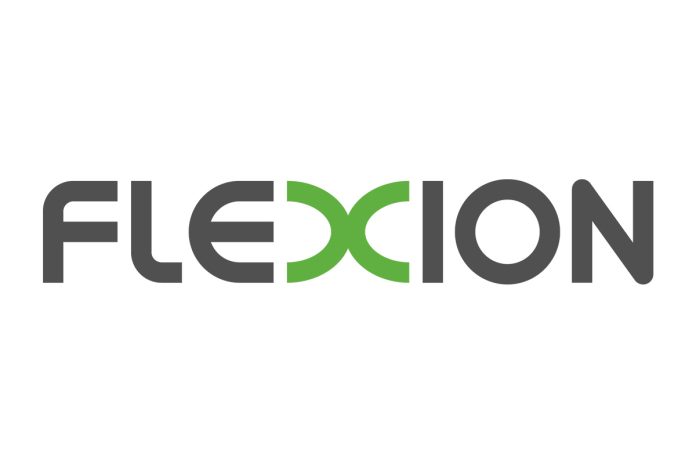 Free-to-play Android games distribution company Flexion Mobile has signed an agreement with FunPlus to publish King of Avalon on the alternative app stores. Flexion will distribute the hit game on the Huawei App Gallery and Samsung Galaxy App Store in Q2 2022.

King of Avalon already earns $6 million in monthly gross revenue on Google Play according to AppMagic data. Flexion’s distribution services will add revenue and new players from the alternative app stores with little upfront cost or work being required of FunPlus. Flexion is currently averaging around 10% extra revenue for Android games it distributes.

“FunPlus is one of the world’s top game developers so being chosen by them is a real feather in our cap. King of Avalon has been downloaded more than 100 million times by players from nearly 150 countries. We’re delighted to add it to the Flexion portfolio,” Jens Lauritzson, CEO of Flexion, said.

FunPlus and Flexion have been partners since 2019. Flexion has successfully launched FunPlus’ games Guns of Glory and Z Day on alternative app stores such as the Samsung Galaxy Store, Huawei AppGallery, Amazon App Store and ONEStore.