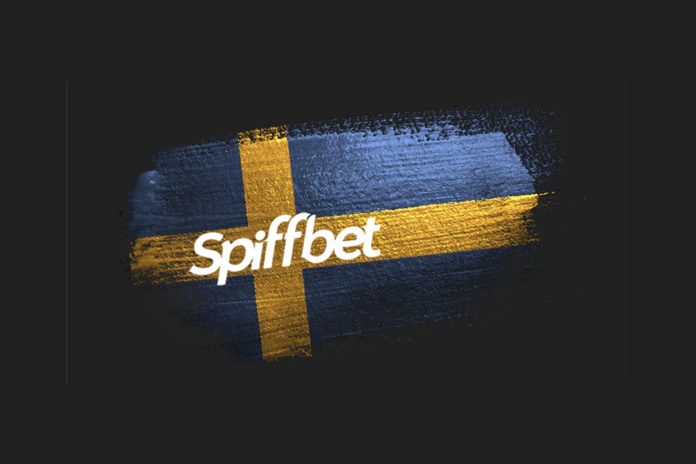 Swedish operator Spiffbet has named Cecilia Skarin as its acting chief financial officer. Skarin will move into the role with effect from April 1 and replace current CFO Jens Bruno.

Skarin joined Spiffbet in February 2020. As head of finance, she has overseen the company’s acquisition analyses, current accounting, financial statements, salaries and tax returns as well as financial statements. She previously worked as finance manager for the Destroy Rebuilding Company and at Swedish Fitness Trading.

She also spent close to five years as finance manager for digital commerce company Vaimo and served in the same role at bed company Sängvaruhuset from December 2009 to June 2014.

Paysafe streamlines payments for interactive wagering with Fubo Gaming in US