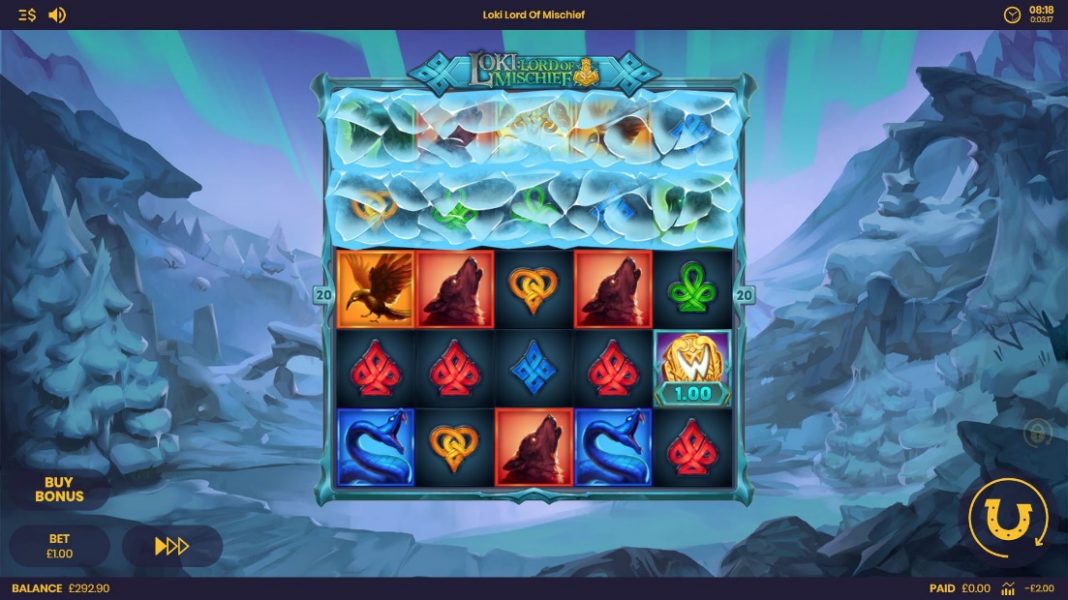 In this high volatile game release, the Lord of Mischief can choose to be the God of fortune; acting as a mystery symbol, Loki transforms into a Money Scatter in the main game and improves the chances of triggering the Lux Reels

The introduction of the Super Lux Reels

As with previous Lucksome releases, Loki: Lord of Mischief is supplied with clear player information on volatility and frequency of the game’s features. In addition, an operator selectable Bonus Buy feature  and Lux Reels upgrade is available in permitted markets.

Bryan Upton, Director at Lucksome, said: “Loki is in his typically mischievous mood much to the benefit of our players in our latest game release.