Home Latest News The next chapter in the Megaways™ story, GOLD MEGAWAYS™ will launch August... 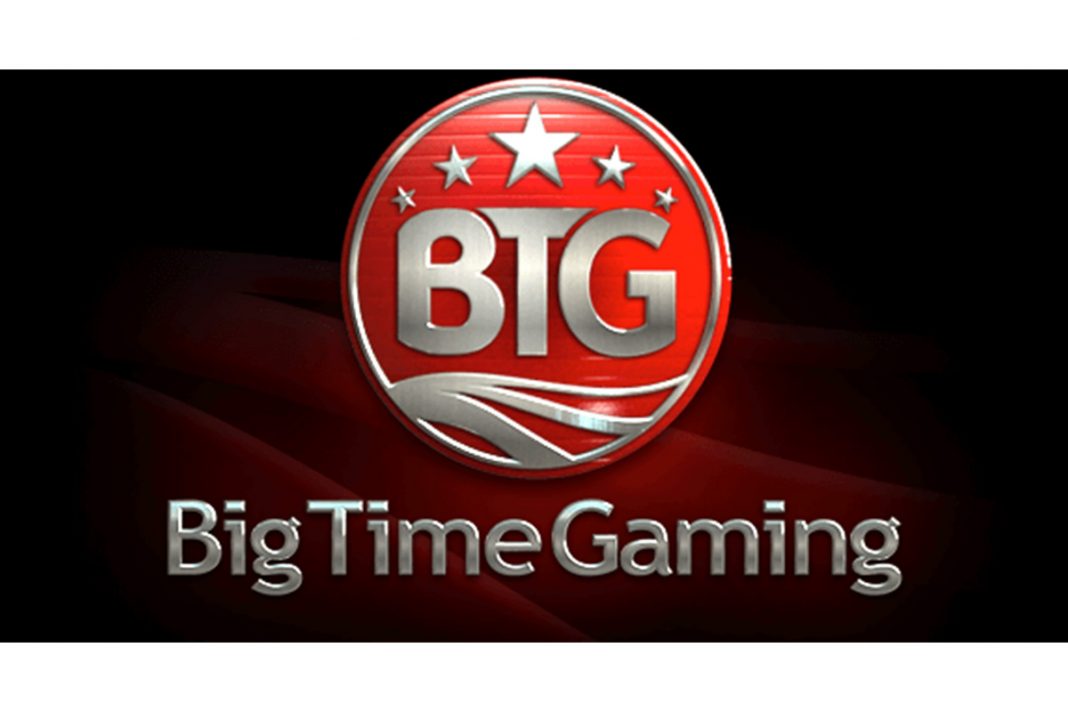 BTG breathed new life into the slots vertical when it introduced the Megaways game, players could play on 117,649 possible pay lines.

But now with GOLD MEGAWAYS

Other features include Win Exchange

BTG CEO Nik Robinson said: “Gold was Big Time Gaming’s first ever game. We set out then to change the industry with a new breed of slot mechanics and it’s fitting that Gold is crowned with Megaways for its 10th Anniversary edition. As a business we thrive on innovation, and we can’t wait to reveal what we’re working on with Evolution! The upcoming decade of will see a jurassic shift in online entertainment!”

SG Digital Content Specialist Director, Rob Procter said: “We’re thrilled to be the debut platform for GOLD MEGAWAYS was so influential, and this is its next phase. BTG are always pushing the boundaries, always innovating and it’s fun to imagine just what they will do next.”

BETER has added yet more events with AI tournaments