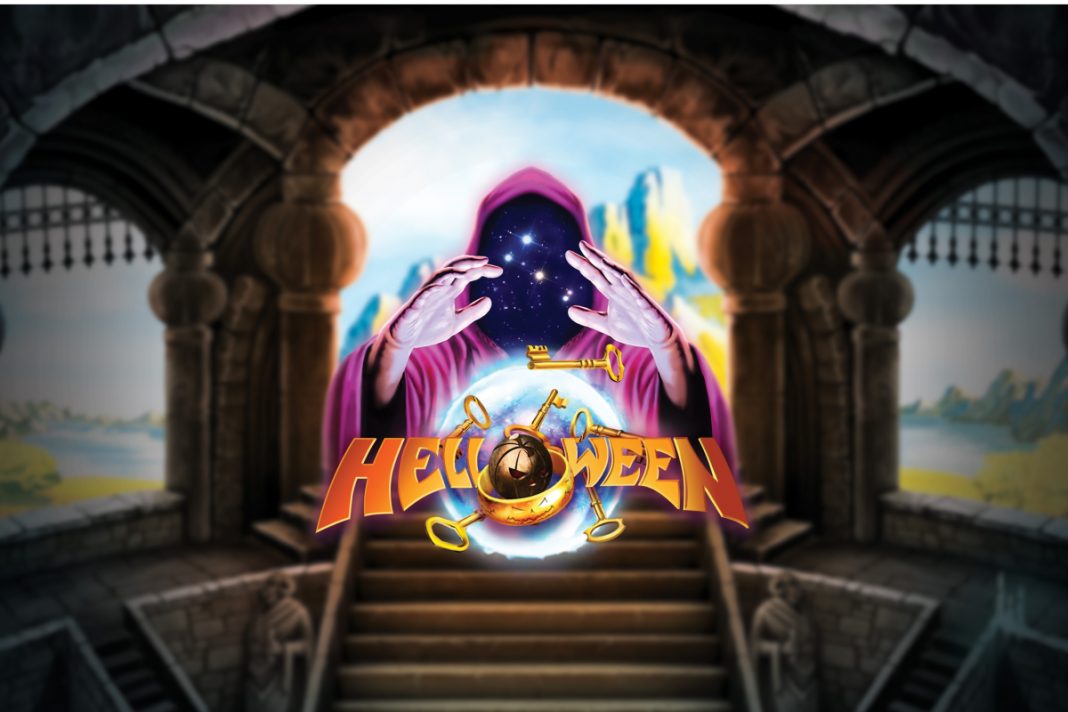 “The design, the features, and the music all come together to create a brilliant Halloween slot.”

Play’n GO are celebrating the Halloween season with their most recent game offering, the 5-reel slot title Helloween.

Helloween is a slot based around what has become known as ‘spooky season’, and includes a lively soundtrack from the German metal power band Helloween. The slot takes tracks from their ground-breaking albums Keeper of the Seven Keys Part I and Part II.

The company is not always one to bring out ‘seasonal games’. Last year they opted to release the innovative “honeycomb” gridslot Honey Rush instead of a Halloween based title like some of their competitors, an unusual move that paid off with Honey Rush’s popularity.

While the company continues to push the boundaries with innovative titles like Honey Rush, they still continue to shake up the traditional slot formats, adding extra dimensions to their titles to provide more value for operators and their players.

The music is just one dimension that makes this game stand out, along with a host of great tracks the game also contains SEVEN different features, each one coming with its own Wild symbol.

Each feature is linked to one of Helloween’s hit tracks and features impressive animations on the Wilds that are sure to catch players eyes, inviting them to trigger each one and find their favourite.

“Last year we didn’t feel we had an idea for a Halloween game that could bring something new to the industry, this year we do.

We don’t need the gimmick of a holiday to push our slots; they stand on their own two feet. For Helloween, the design, the features, and the music all come together to create a brilliant Halloween slot that everyone can enjoy.”

Helloween is released today and available to play online in multiple regions worldwide.