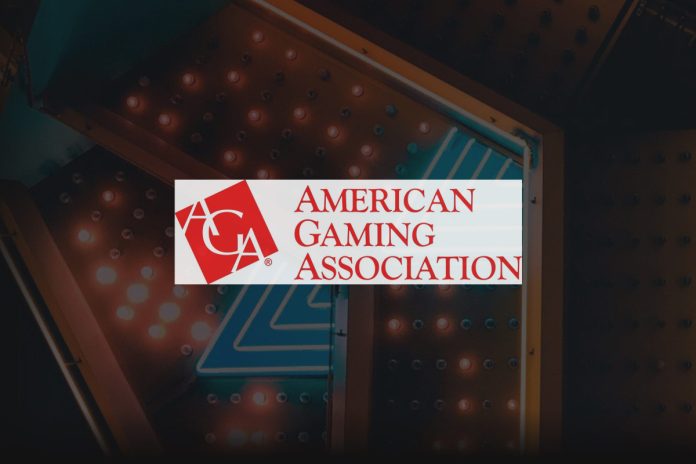 Americans gamble an estimated $511 billion each year with illegal and unregulated sportsbooks, iGaming websites and so-called “skill games,” according to a new report from the American Gaming Association.

This illegal wagering robs state governments of $13.3 billion in tax revenue annually, nearly $2.5 billion more than legal operators generated in 2021 ($11.7 billion). It also costs the legal gaming industry $44.2 billion in annual revenue, or nearly half of the $92 billion in combined commercial and tribal revenue in 2021.

“Illegal and unregulated gambling is a scourge on our society, taking advantage of vulnerable consumers, skirting regulatory obligations and robbing communities of critical tax revenue for infrastructure, education and more,” said AGA President and CEO Bill Miller. “We have always known that the illegal and unregulated market is expansive, but this report illuminates just how pervasive it is.”

AGA’s report estimates that Americans wager $63.8 billion with illegal bookies and offshore sites at a cost of $3.8 billion in gaming revenue and $700 million in state taxes. With Americans projected to place $100 billion in legal sports bets this year, these findings imply that illegal sportsbook operators are capturing nearly 40 percent of the U.S. sports betting market.

While the numbers are significant, they also demonstrate Americans’ movement to the regulated market with legal sports betting’s expansion to 36 states and the District of Columbia.

The report also found that 49 percent of past-year sports bettors have placed a bet with an illegal operator. Previous AGA research shows that more than half of Americans that bet on sports with illegal operators believe they are wagering legally.

With iGaming only legal in six states, nearly half of Americans (48%) that have played online slots or table games in the past year have played with illegal online casinos.

“All stakeholders—policymakers, law enforcement, regulators, legal businesses—must work together to root out the illegal and unregulated gambling market. This is a fight we’re in for the long haul to protect consumers, support communities and defend the law-abiding members of our industry.”

The study was conducted by The Innovation Group on behalf of the American Gaming Association and is based largely on a survey of 5,284 U.S adults, examining their past-year gambling behaviors with both legal and illegal operators as well as their observations of unregulated gaming machines. It also incorporates publicly available data on the size of the legal U.S. gaming market and certain state gaming machine markets.

Nolimit City cuts the ribbon on Lithuania with Cbet.lt partnership

Ewa Bakun: ‘Pitch has never been more important to the start-up community’ as Sports...