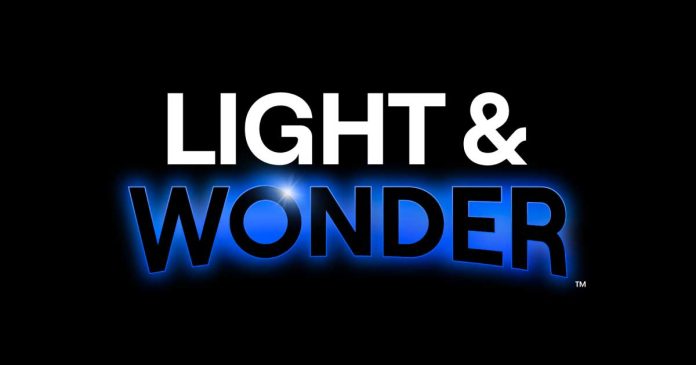 The furthering of the partnership between RSI and L&W will see a wide range of popular in-house and third-party titles rolled out at RushBet through the OpenGaming ecosystem to players in Mexico for the first time. RSI operates sports betting and online casino in Mexico in partnership with Grupo Multimedios, a subsidiary of which holds a license to operate online gaming.

The first batch of titles to hit the market in Mexico include 88 FORTUNES® and MARVELLOUS MOUSE, DRAGON PALACE by ReelPlay, a rising star in the industry and creator of the INFINITY REELS mechanic. A further range of exciting content, including player favorites from the land-based environment, will follow in the coming months.

Tatiana García Barrenechea, Commercial Director – LATAM, at Light & Wonder, said: “Light & Wonder is honored to enhance its partnership with RSI, a proven and respected force in the gaming industry, to take content into Mexico for the first time. This expansion into one of the top-performing markets in Latin America furthers our quest of becoming the leading content aggregator in the region. We believe that our localized offering, including games heavily influenced by trends in the land-based market, will prove popular with players and significantly further the goals of both parties.”

Richard Schwartz, Chief Executive Officer at RSI, said: “Light & Wonder has become a global leader in the gaming world by providing a portfolio of the highest quality that resonates with players. We are excited to be able to bring top-class, highly popular casino games to players in Mexico and we look forward to further expanding the catalogue of games for players in the country in the coming months. We have seen the popularity of land-based favorites through RSI’s casino sites in the U.S. and Colombia and fully expect our players within the market of Mexico to thoroughly enjoy the entertaining slot games Light & Wonder has to offer. We are delighted to expand our partnership with the Light & Wonder team for our premiere in Mexico.”

MGA Games surprises its operators on its anniversary