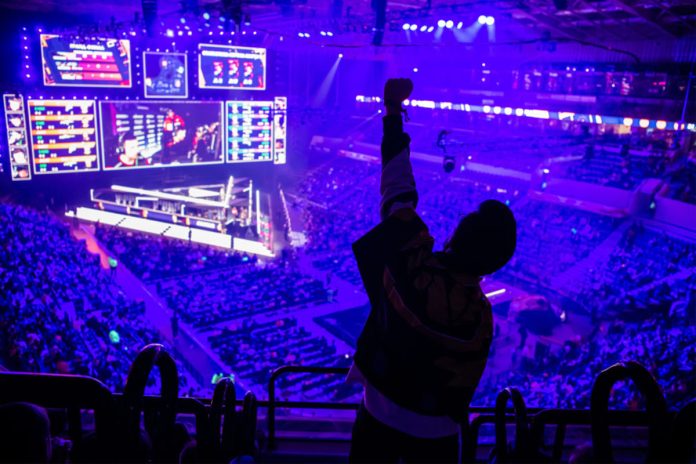 A couple of Singaporean professional esports players have created their own organisation, & with Avium’s endorsement, and will compete under the banner of Slate Esports in the upcoming MPL Singapore due to start in September 2022.

The team will be leveraging Avium’s ecosystem & representing the brand through the decentralised ownership model, by utilising the Avium Founders’ Pass. This means that Slates Esports is a part of Avium’s ecosystem, and will receive support from its community to help the  players establish themselves as an esports team.

“At Avium, our goal is always the same, ‘Enabling Passion; Building Dreams’. When Daryl, a Founders’ Pass holder, reached out to us to support him in building his own dream, we knew we had to support him. This is the beautiful thing about Web3, helping people grow,” mentioned Nathanael Lim, co-founder of Avium.Holding an Avium Founders Pass grants access to an exclusive community building of the Avium brand together with the founding team. The formation of Slate Esports is a prime example of how Avium supports its community members.

The organisation is formed by SEA Games Bronze Medalist duo Akihiro ‘JPL’ Furusawa & Daryl ‘Youngin’ Ng after being released by EVOS Esports in late July. These players are household names in the gaming community. The majority of the Slate Esports roster was inherited from EVOS SG, who finished 4th place in the most recent World Championship series held inSingapore in December 2021.

The team’s target is to replicate their success under their new banner. Daryl Ng has expressed his excitement in growing a new chapter in his life with Slate Esports as part of Avium’s ecosystem. Slate Esports is looking to qualify for the $USD 800,000 prize pool World Championship in Jakarta on January 2023.

Daryl Ng, the founder of Slate Esports, said: “Never in a thousand years I thought I would say that I own an esports organisation, yet here we are. Firstly, I have to thank Avium for believing in us to support and support us in our journey. We are extremely proud to represent the community and will aim to be the best.”

NeoPollard Congratulates Michigan Lottery as Lottery Operator of the Year at the EGR North...