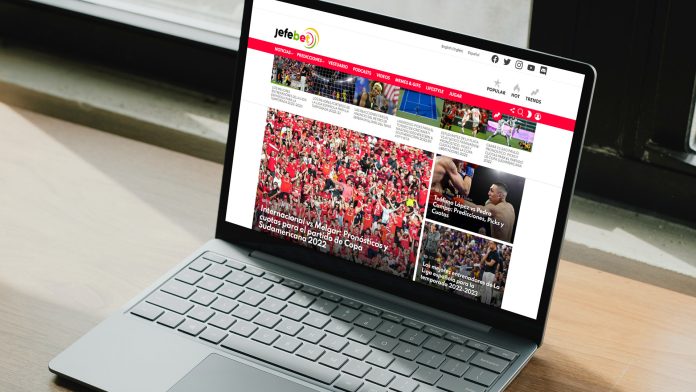 JefeBet, the premier gambling and multimedia brand for bilingual and Spanish-speaking Americans, announced a new proprietary, free-to-play Loteria game scheduled to debut this Fall, during National Hispanic Heritage Month. The game, built in partnership with Plan A Technologies, is designed as a hybrid of the widely-played games Loteria and Keno. It will be available to play on both iOS and Android platforms.

Loteria, often referred to as “Mexican bingo,” is a game of chance where illustrated cards replace numbered balls. This nostalgic game has been played in Latino and Hispanic communities for nearly 150 years. Keno is a casino game, similar to bingo, in which players choose up to 10 numbers from the given table of numbers ranging from 1 to 80. Twenty numbers are drawn and players are paid out accordingly.

“The Latino and Hispanic communities in the USA have been drastically underserved for decades, particularly so with gambling, entertainment, and media products. This is why we’ve created JefeBet as the premier gambling and entertainment platform for tens of millions of people that identify as Latino or Hispanic in the USA,” said Seth Schorr, CEO of FSG Digital. “The launch of the Loteria game is the first of many announcements and initiatives aimed at expanding our footprint beyond Las Vegas, in an effort to provide real value and authentically developed products to an expanding mainstream audience.”

JefeBet’s parent company, Fifth Street Gaming (FSG), is a full-service hospitality and casino management company that has catered to the Latino market for more than 15 years. FSG casino properties, the Silver Nugget and the Lucky Club, are the only two properties in the United States to operate Loteria on-site. After years of proven success, FSG is introducing its JefeBet brand and its digital capabilities to expand Loteria beyond the local Las Vegas Latino community, and to players across the country.

“We’re really excited to be working with JefeBet on putting this game together,” said Aron Ezra, Chairman at Plan A Technologies. “It’s going to be a fun, fast loteria experience that will get better and better over time as we keep adding features and new play mechanics. We’re grateful to our partners at JefeBet for their vision in bringing this experience to life and providing a modern way to experience this classic game.”