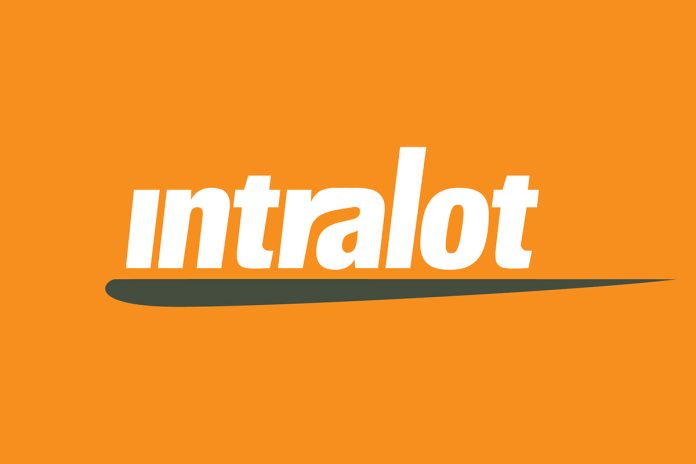 NIATMI (Net Income After Tax and Minority Interest) from continuing operations at €-5.7m, vs.

On April 26, 2022, INTRALOT announced that it will convene a shareholders’ meeting to approve a Share Capital Increase of the Company via a rights issue, up to an amount not exceeding the 150% of the paid-up share capital. The proceeds will be used to purchase the shares in Intralot Inc. currently not controlled by the parent Group. To this end a binding Sale Purchase Agreement has been signed with the minority shareholders controlling 33.2m shares of Intralot Inc. for a price of €3.65 per share, conditional upon successful completion of the Share Capital Increase. INTRALOT announced that it has signed a binding MOU with Standard General Master Fund II L.P., according to which Standard General will purchase all unallocated shares in the Share Capital Increase, up to a number not exceeding one third of the total voting shares of Intralot SA for up to €0.58 per share.

On May 23, 2022, an extraordinary Shareholders’ Meeting provided authorization to the Board of Directors of Intralot SA to determine the terms of the Share Capital Increase and undertake all necessary actions.

Due to rounding, numbers presented throughout this and other documents may not add up precisely to the totals.

“First quarter results show a consolidation of gains and recovery from the COVID impact and reflect an improved financial profile, with normalized revenues and a reduction in operational expenses and debt servicing costs consistent with the Company’s business plan. On the background of this strongly improved P/L and Balance Sheet, the Company has designed and is about to launch a Share Capital Increase by means of Rights Issue and has secured the commitment of Standard General Master Fund

Operations (B2C) activity line with the variance driven by:

The major headwinds affecting the improved perfornance can be attributed to:

(€+4.7m) for our USD denominated debt, and investments in growth capex (€+1.4m) for our US operations. The increase was partially offset by the lower interest accrued over 1Q22 vs December 2021.

Although the risks associated with the pandemic of COVID-19 have been downgraded, the geopolitical tension arising from the war in Ukraine coupled with the energy crisis, the supply chain disruptions and the rising inflation are factors that are expected to determine the economic outlook over the coming months.

Our Group does not have direct exposure in terms of operations or dependency on suppliers in Ukraine and Russia. However, the risk of indirect effects on the Group’s business activities from the reduction in the household disposable income and the possible increase in operating expenses due to inflationary pressures cannot be overlooked.

The Management of the Company monitors the geopolitical and economic developments on a constant basis and is ready to take all the necessary measures for protecting its operations.

Be enchanted by the mermaid’s songs and immerse yourself in the waters of Lorelei’s...

OKTO to showcase future of gaming payments at ICE London

This Indie gem has you headbang on a highway from hell!