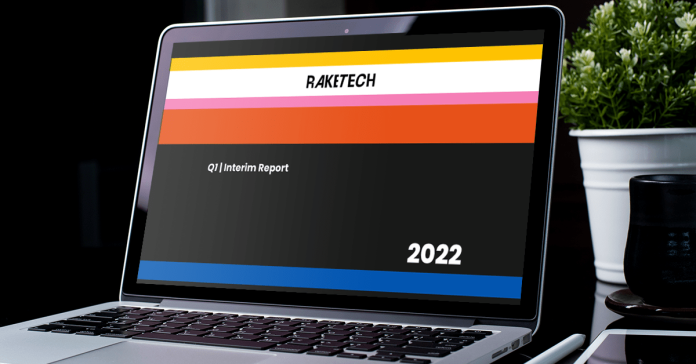 Spintec Consolidates its Presence in France