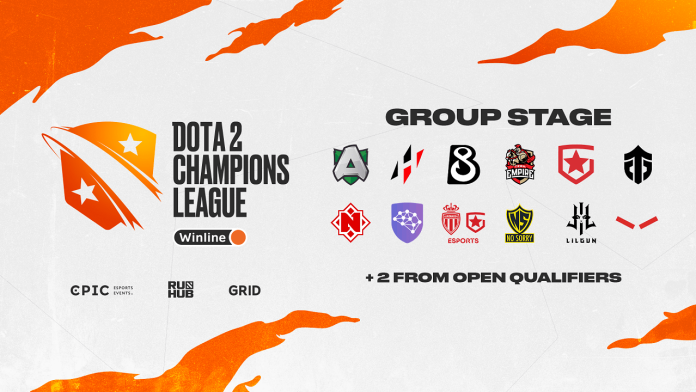 The open qualifier’s date and time will be announced later. The Winline D2CL Season 7 winner and the silver medalist will go to the playoff stage, and 2 more teams can also be invited.

The Russian-language tournaments broadcast is conducted by the RuHub Studio. Broadcasts in English are held by Beyond The Summit studio.