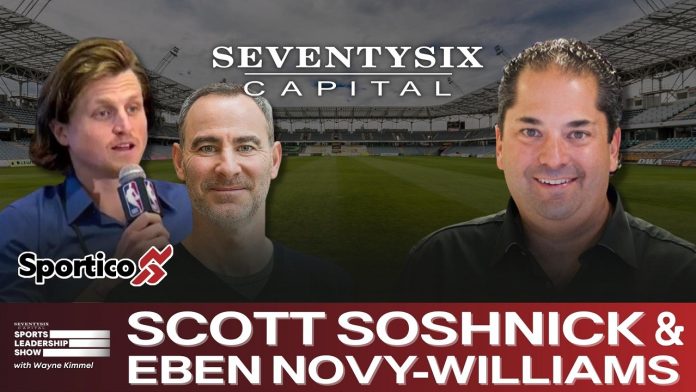 Prior to Sportico, Scott Soshnick was Bloomberg’s national NBA correspondent and spearheaded the company’s sports business coverage. Soshnick has appeared on a number of national programs, including ESPN‘s Outside the Lines and SportsCenter programs.

Eben Novy-Williams covered everything from media deals, team sales, esports and the Olympics at Bloomberg before joining Sportico. Along with Soshnick, Novy-Williams co-hosted the Bloomberg Business of Sports podcast and was a frequent guest on Bloomberg TV and Radio.

Together, Soshnick and Novy-Williams host Sporticast, a podcast series that delivers the inside scoop on the intersection of business and sports.

Tune in to find out more!

Pragmatic Play Thunders Into The New Year With Buffalo King

EveryMatrix expands Bucharest base with a new office building, Arghezi 4