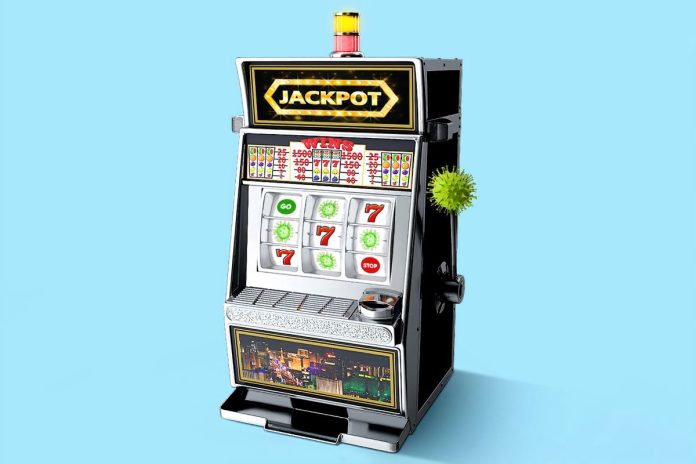 The Nevada Gaming Control Board has secured the collection of a $229,368.52 jackpot won by an out-of-state patron after a communications error on a progressive slot machine prevented the value of the jackpot from being known.

On the evening of January 8, 2022, casino patron Robert Taylor, a resident of Arizona, appeared to hit a jackpot on a progressive slot machine at Treasure Island Hotel & Casino in Las Vegas, Nevada. However, due to a communications error that occurred, the slot machine experienced a malfunction that prevented Mr. Taylor and casino personnel from realizing that a progressive jackpot had been won. By the time an extensive review of the slot machine and the communications technology was completed, confirming the jackpot had been won, Mr. Taylor had returned home to Arizona.

Immediately after confirmation that the patron had won the jackpot, multiple attempts to identify the patron by the casino were unsuccessful. At that point, the Board initiated an extensive investigation, conducted by multiple agents of the Board’s Enforcement Division, to obtain the identity of the patron.

The investigation included the review of multiple hours of surveillance footage across multiple gaming properties, numerous witness interviews, a study of electronic purchase records, and the analysis of rideshare data obtained the Nevada Transportation Authority and a rideshare company. The exhaustive investigation resulted in successfully identifying the patron as Robert Taylor.

“The Nevada Gaming Control Board is charged with the strict regulation of the gaming industry, the protection of the gaming public, and ensuring that the industry benefits the State of Nevada. I commend the agents of the Enforcement Division, particularly Agent Dan Nuqui, for ensuring that the public trust in the gaming industry remains strong by spending countless hours over two weeks to ensure that a patron is awarded winnings owed to him,” said James Taylor, Chief of the Board’s Enforcement Division. “I’d also like to thank the Nevada Transportation Authority for their assistance in confirming the identity of the patron. This has been a great example of government working together for the benefit of the public.”

On January 28, 2022, at approximately 1230 hours, Robert Taylor was officially notified of his $229,368.52 jackpot. Mr. Taylor will collect his winnings at Treasure Island Hotel & Casino this weekend.

Meet the talents of the WePlay Academy League Season 3!