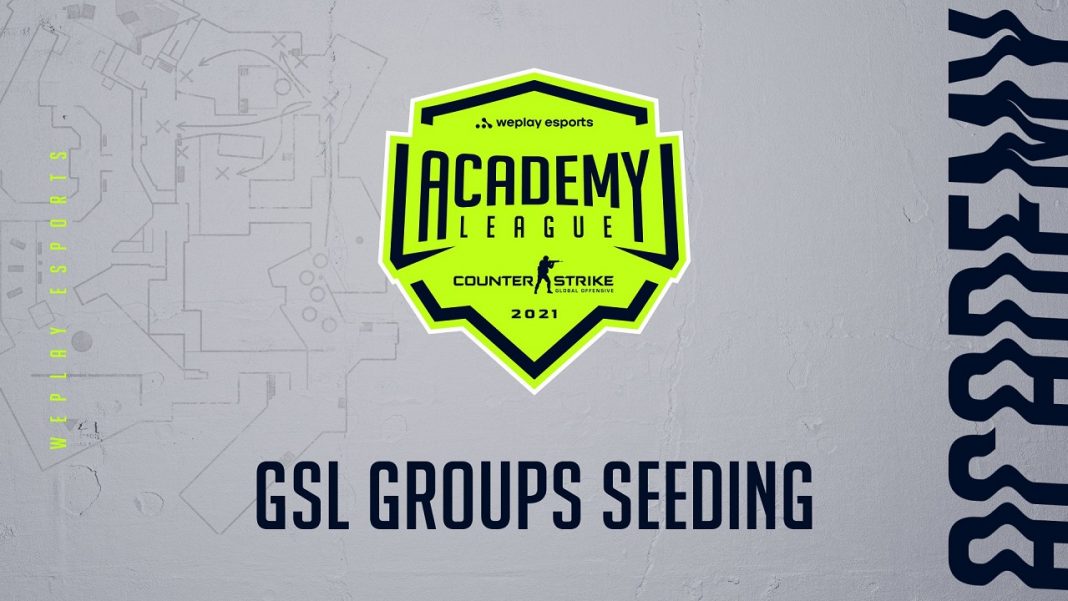 During the Group Stage, the participating teams will compete against each other within their groups for a place in the Playoff Stage.

Due to the recent changes in the organization format of the second season of the CS:GO tournament WePlay Academy League, eight participating teams were split into two GSL groups for the Group Stage of the competition. The teams that show the best results within their respective groups will automatically go to the Playoff Stage. Teams that take the second and third places in each group will fight each other for the last two spots in the Playoffs.

The first match will take place on September 28, at 5 p.m. CEST.

Condor: A door of opportunity

Spillemyndigheden Issues New Guidance to Operators Ahead of Brexit