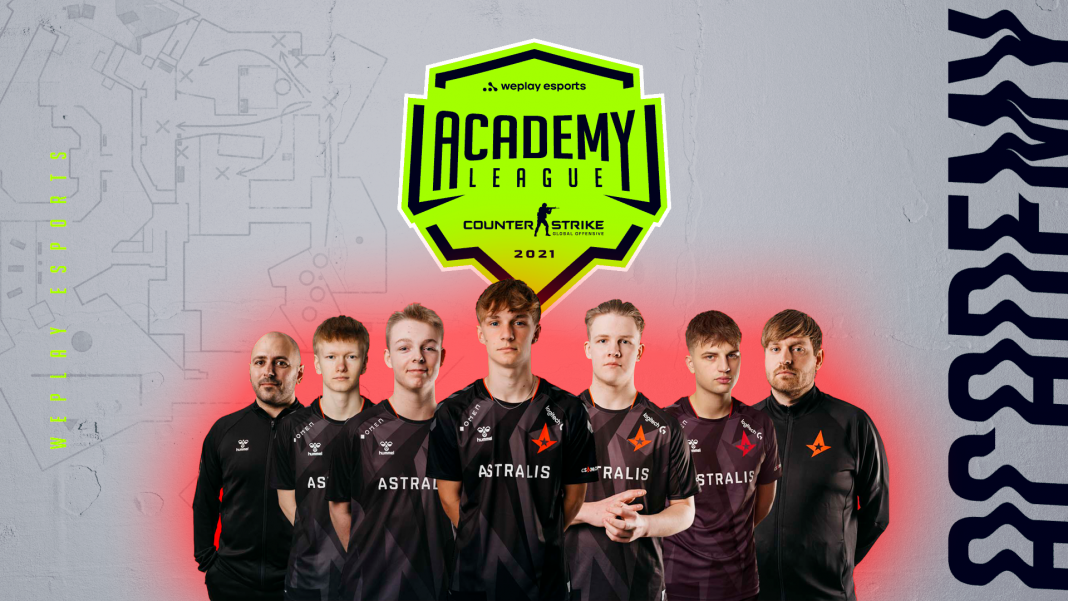 The hosts, analysts, and casters of the English-language and Russian-language broadcasts are revealed.

The second season of the WePlay Academy League, a CS:GO tournament for up-and-coming esports players, will kick off already on September 28, 2021. The matches will be commentated on by professional talent teams in both English and Russian.

The English-language broadcast will be available on Twitch and our Smart TV app.

The official broadcast in Russian will be available on Twitch.

The WePlay Academy League is a tournament for young esports players aged between 16 and 20, launched in partnership with leading CS:GO organizations. This is the second season of the project, which is going to run till November 14, 2021.