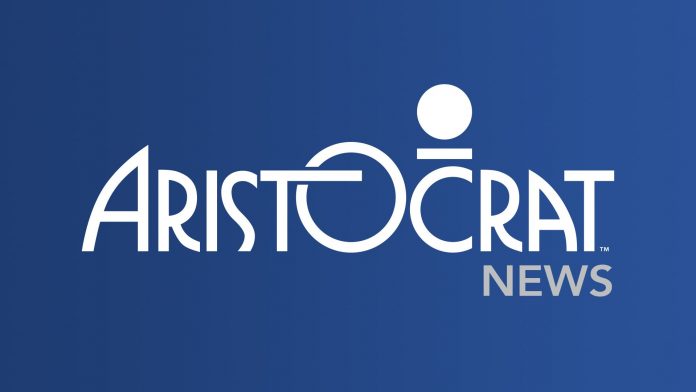 Aristocrat Leisure Limited announced that it has entered into a number of deals to further expand its world-class Digital game development capability, in line with its growth strategy. The investments are strongly aligned to targeted genres, particularly the highgrowth casual and merge segments where Aristocrat Digital already has a presence, and the social casino segment, in which the business has a market-leading position globally.

Aristocrat Digital’s CEO, Michael Lang, said “These deals are consistent with Aristocrat’s successful strategy of bringing more world-class game development talent and capability into the organisation to expand our game pipeline and sustain our strong growth momentum in
Digital.”

“We are thrilled to welcome Futureplay, Northern Stars and Playsoft to the Aristocrat Digital family, given their impressive track records in game development, creativity and innovation. Coupled with Aristocrat Digital’s ambitious strategy, global scale, marketing and investment
capabilities, we look forward to helping our new colleagues reach new heights as part of Aristocrat.”

“We will continue to be active in pursuing global talent and studio deals that accelerate our growth strategy, alongside our sustained proven focus in driving organic growth and abovemarket results” Mr Lang concluded.

Galaxy Gaming® to Showcase Their Table Games For Everyone, Everywhere at Global Gaming Expo...