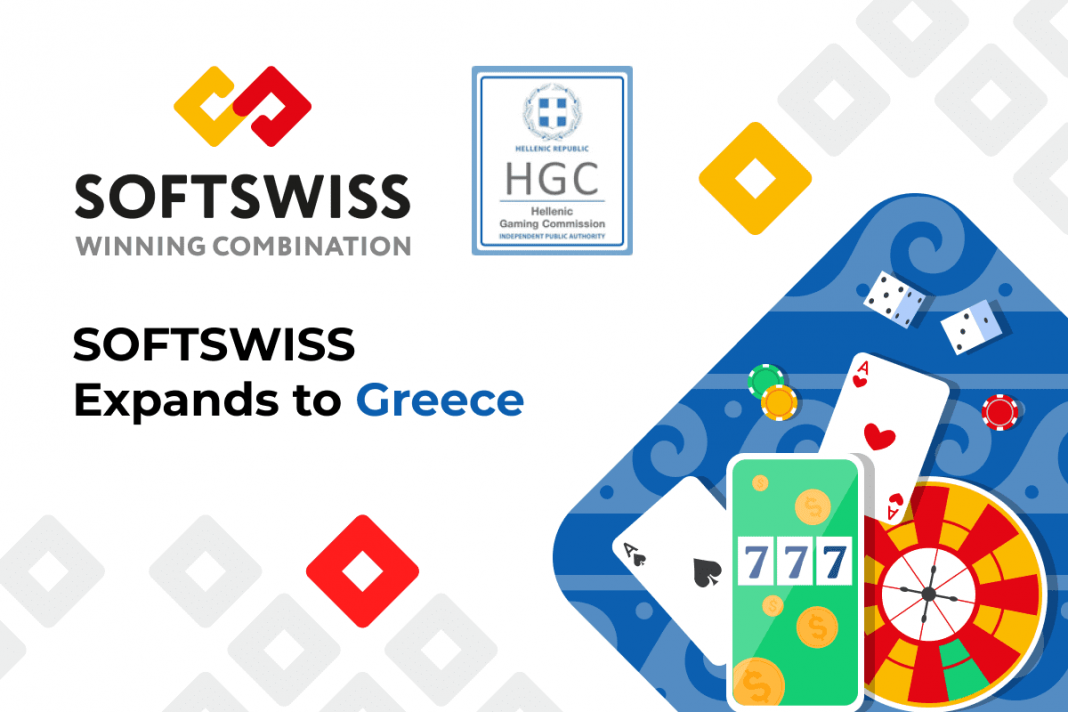 SOFTSWISS is excited to announce that the brand recently received the Greek gaming licence for Online Casino operation from the Hellenic Gaming Commission. This marks a new stepping stone for SOFTSWISS as it gains a foothold to operate in the regulated Greek market. It is the latest in a series of national licences awarded to SOFTSWISS.

In February 2021, the brand received the national licence in Nigeria The Greek gaming licence was received earlier last month with SOFTSWISS already finalising its very first project N1CASINO.GR on the Greek iGaming arena.

The licence allows for local operation in Greece for players with Greek passports and IDs as well as those holding local Greek bank accounts. This major milestone will now allow to further strengthen the SOFTSWISS market presence in Europe, as well as establish new partnerships and boost existing ones.

The very first project announced to launch very soon this year – N1CASINO Greece. The project forms a part of N1 Partners Group. The licensed online casino brand plans to integrate sports betting at later stages. The client’s team is in final stages before going live and is announced to be released in the next few months.

Ivan Montik, Founder of SOFTSWISS, notes: “It’s a tremendous landmark and an amazing achievement for us to receive the Greek gaming licence to be able to do business in a regulated national market and expand our reach! It’s even more exciting to be officially announcing our very first client for the Greek region to be N1CASINO Greece. We’ve recently made strategic moves to fast-developing markets like Nigeria and are now establishing ourselves more in the European continent. It is opening new horizons for us and we’re ready to go for it. SOFTSWISS is not only planning on doing business in Greece but also making a positive impact through charity and corporate social sustainability efforts in the country.”

SOFTSWISS is an international tech brand supplying widely acclaimed, certified software solutions for managing iGaming operations. SOFTSWISS holds a number of gaming licenses, providing a “one-stop-shop” white label solution by taking care of all technical, legal, and financial processes on behalf of its customers. The company has a vast product portfolio, which includes an Online Casino Platform, Game Aggregator with thousands of casino games, an affiliate platform, and a recently launched sportsbook platform. In 2013 SOFTSWISS was the first in the world to introduce a bitcoin-optimized online casino solution. The company has thus been regarded as the leading technical expert when it comes to the use of cryptocurrencies in online gaming.