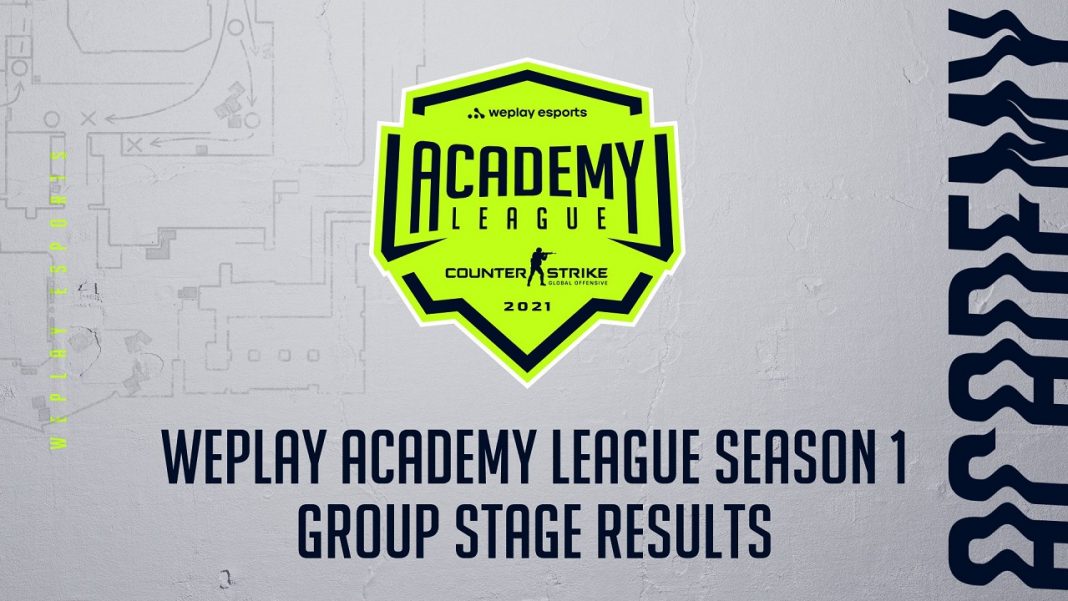 Three playoffs participants are already known. Four teams are to enter the Gauntlet stage for the one remaining slot in the Playoffs.

On August 1, the Group Stage of the WePlay Academy League Season 1 came to its end. Based on the results of 14 tournament days, teams mouz NXT, Young Ninjas, and BIG. OMEN Academy have advanced to the double-elimination playoffs that will take place at the WePlay Esports Arena Kyiv on August 27–29.

Teams NAVI Junior, Fnatic Rising, Astralis Talent, and VP.Prodigy will fight at the Gauntlet Stage for the vacant slot in the Playoffs. The Gauntlet stage will last for two days (August 7–8). FURIA Academy is leaving the competition.

The WePlay Academy League is a tournament launched in partnership with leading world Counter-Strike: Global Offensive (CS:GO) organizations for esports players aged between 16 and 20. The first season of the league will last till August 29, 2021.