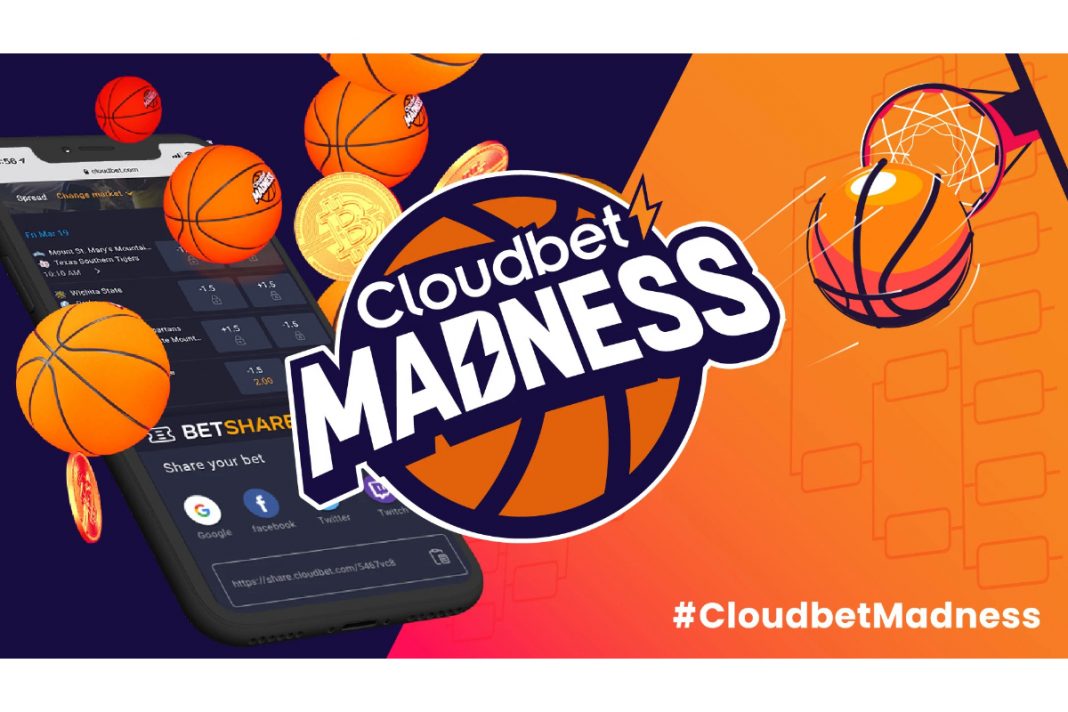 Bettors on crypto sportsbook Cloudbet have sent a clear message that they’re not buying into the rash of upsets that have made this year’s NCAA March Madness tournament one of the most volatile in the competition’s history.

Total betting turnover on which team will win the tournament jumped by 34% at Cloudbet in the past day, fueled by a 45% increase in positions on Gonzaga, the championship favorites from the get go. The Zags account for almost 30% of total March Madness outright winner bets placed with Cloudbet, data from the operator show.

By comparison, UCLA – Gonzaga’s next opponent – has attracted negligible bets, even as it continued its giant-killing run enroute to a spot in the Final Four round this weekend. UCLA’s run has come to exemplify the swathe of upsets in this year’s tournament that has cost thousands of favorite-backing bettors money in lost wagers.

“It’s pretty clear that some fans aren’t buying into the fairy tale story, now that we’re into the business end of the tournament,” a Cloudbet spokesperson said. “It’s a supremely entertaining time for anyone who’s into March Madness bitcoin betting.”

To mark the crowning of a new national college champion, Cloudbet is giving away $5,000 in bitcoin bonuses to eligible players who place a March Madness bet. It’s the final part of the operator’s “Cloudbet Madness” promotion, which earlier included a prediction competition and a basketball jersey lucky draw.

As it strives to offer the best bitcoin sportsbook for March Madness, the operator is also running “Buzzer Beater Bonanza,” whereby it will grade losing moneyline and 1×2 bets during the tournament as wins if the loss results from a last-second shot by the game winners.

Founded in 2013, Cloudbet established itself as one of the world’s leading bitcoin betting operators, with a reputation built on unparalleled security and speedy withdrawals. Cloudbet’s sportsbook has made a name for itself with its low-margin odds on a multitude of markets around the world, while the Cloudbet casino has hundreds of slots and a live-dealer experience with all classic table games.

The operator now supports nine cryptocurrencies. Six of those coins were launched in 2020, a milestone year in which Cloudbet revamped its website and added features including esports, politics betting, virtual sports, social-media bet sharing and easy credit-card coin purchases.