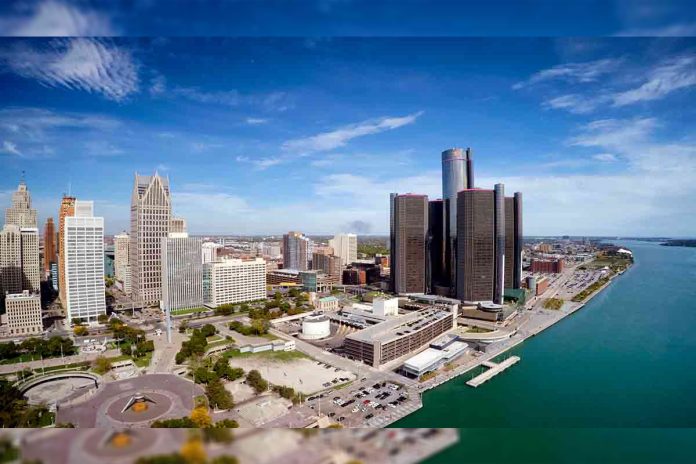 Michigan’s online sportsbooks and casinos are off to a historic debut with more than $115 million in sports bets in the final 10 days of January, while online casinos generated $29.4 million in gross receipts. Combined with the state’s retail handle, Michigan’s sportsbooks are off to the best start of any state that offers both online and retail sportsbooks, but offers just a narrow window into the future for one of the most promising legal markets in the U.S., according to PlayMichigan analysts.

“The circumstances for Michigan’s online launch could not have been better ahead of two of the biggest sports betting holidays of the year,” said Dustin Gouker, analyst for PlayMichigan.com. “Ultimately, it’s a small sample size, and the results of which are less important than sportsbooks launching and engaging sports bettors and setting the groundwork to flourish for years. By that metric, Michigan’s launch was a success.”

Michigan’s online sportsbooks generated $115.2 million in bets in the 10-day period in January, according to official data released Wednesday by the Michigan Gaming Control Board. That produced $13.3 million in total gross sports betting receipts. With a typically promotion-heavy debut that whittled taxable revenue down to a combined loss of $5.2 million, January’s bets yielded $111,696 in state tax revenue.

“There is no questioning the power of online sports betting at this point,” said Matt Schoch, analyst for PlayMichigan.com. “January was just a snapshot, but online betting will eventually account for 90% or more of the state’s total handle, which would put it much more in line with other legal jurisdictions that offer both online and retail betting.”

Michigan got off to a quick start in large part because it launched on Jan. 22 with 10 online sportsbooks, more than any other state in U.S. history. That list includes the nation’s two largest operators FanDuel and DraftKings, as well as its main challengers, including Penn National’s Barstool-branded app, BetRivers, and BetMGM.

The market leaders were followed by:

“Launching with nine operators ready to go from the beginning is unlike anything else we’ve seen before,” Gouker said. “Having FanDuel and DraftKings, in addition to BetMGM, BetRivers, and Barstool, accepting bets on the first day of operation makes Michigan instantly one of the most competitive markets in the U.S. The vastness of choices is great for consumers, obviously. But it shows just how much confidence operators have in the future of the Michigan market.”

Online casinos and poker enjoyed an impressive debut themselves, hitting $29.4 million in gross receipts, more than any other in U.S. history in online casino gaming’s first month. That yielded $4.3 million in tax revenue in its 10-day debut in January.

Online casinos and poker racked up $2.9 million per day in gross receipts, a per-day tally that has only been topped by New Jersey, the nation’s largest online gaming market.

The BetMGM/MGM Grand Detroit easily topped the market with $11.1 million in gross receipts, which generated $1.7 million in taxes.

“Online sportsbooks draw more attention, but online casinos are typically a far more consistent revenue generator for state governments,” Schoch said. “With nearly $30 million in 10 days, Michigan is well on its way to becoming one of the giants in online gaming.

For more information and analysis on regulated sports betting in Michigan, visit PlayMichigan.com/news.

Lottery.com to Participate in the ICR Virtual Conference 2022