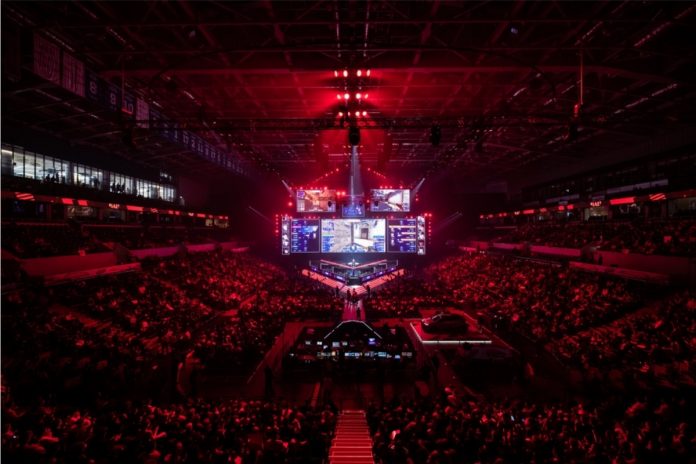 The Indian Gaming League (IGL) has released the first-ever national ranking system based on the open ranking tournaments played in the last two months to determine the best performing smartphone gamers in the country. In its bid to streamline Esports as well as bring in legitimacy among the gamers involved, IGL released the national rankings for Call of Duty Mobile in Multiplayer, Battle Royale and Women’s Multiplayer format.

The performance of the teams in the tournaments hosted by IGL (Indian Gaming League) in the months of December 2020 and January 2021 was considered while announcing the rankings.

Team Insane, that came first in the rankings, scored 206.5 points during the matches and were declared the top team in the Call of Duty (Mobile) category followed by Team Blind Esports, who scored 204, and team Heroes Official, that scored 201.

Following are the complete rankings, as announced by the IGL:

Details of teams at top:

Esports witnessed exponential rise in the pandemic which catapulted the urge to create a community closer and build a much bigger plethora of professional athletes in order to determine the future of Esports in India.

IGL said that it will continue with the process of announcing national rankings for various games in the future as well.

Casinos in France to Remain Closed Until Late January