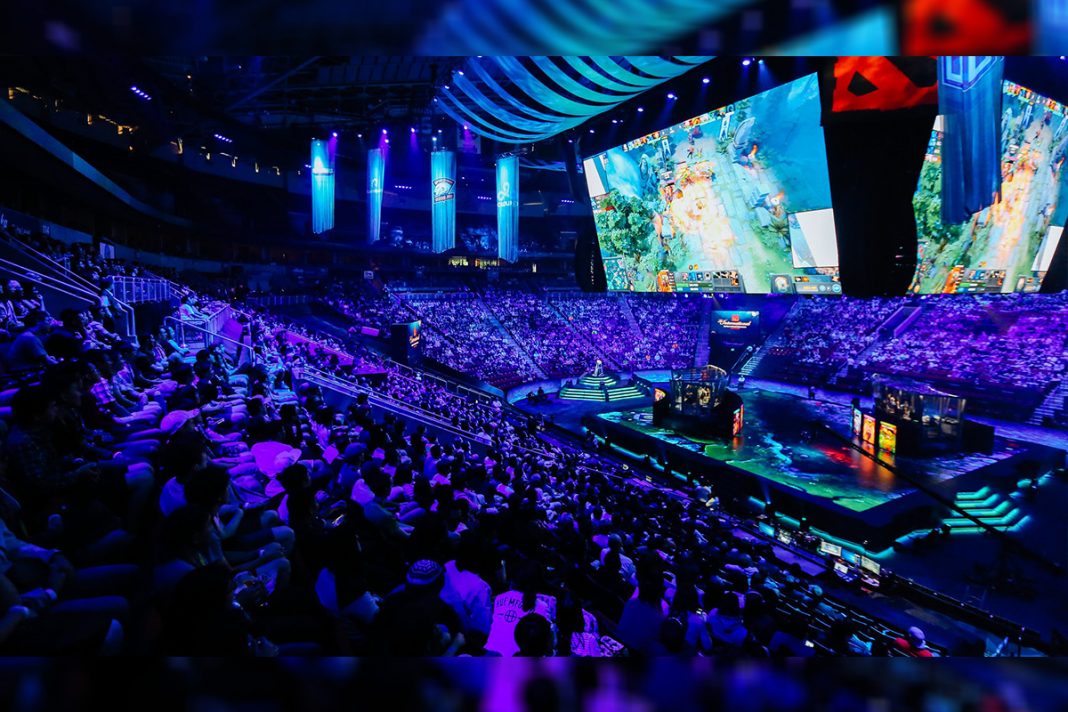 Esports has arisen as a new and highly riveting form of entertainment across the globe in 2021. It comprises computer and mobile games which involve high stakes for the players as the entire esports ecosystem is fiercely competitive. The year 2020 proved to be eventful for the esports segment, owing to the technological advancements and pandemic-induced behavioral changes amongst people. As a consequence, the esports gaming industry amassed huge audiences, remarkable cash pots, and sponsorships that empower seasoned gamers to turn their passion into rewarding careers. In fact, research has shown that esports industry is likely to raise $1.79 billion per year by 2022.

Unfortunately, this estimated amount is quite likely to be impacted by the ongoing global pandemic. Though many of the components of esports games are found online, the major competitions are held offline in large venues which won’t be conducive in light of social distancing.

Covid-19 pandemic brought with it an economic catastrophe of unprecedented levels. Nonetheless, the esports industry has been thriving. It has emerged as one of the most lucrative markets in recent times and currently ranks at no. 17 globally. Though computer gaming is rising on a large scale, its counterpart – mobile gaming – is taking the Indian gaming landscape by storm. With access to multi-genre games in mobile, the Indian mobile gaming industry is touted to reach 628 million users in 2021 positioning India as the next major gaming market. With mobile gaming, the Indian Esports marketis witnessing increasing engagement by attracting users which PC and console gaming were not able to garner.

In light of social distancing norms that have curbed consumer and business activity, gaming provides an outlet for people cooped up at home and seeking social interaction. As it is an interactive and community-driven industry, gaming saw a surge in online gaming content by content creators. The rise in gaming tournaments has further opened op opportunities for casters and managers as well.

Here’s a roundup of the best esports gaming platforms that will help you beat boredom while at home as well as make productive use of your time:

1) Indian Gaming League (IGL)–IGL is India’s most popular & competitive gaming and esports league that organizes online gaming tournaments. Games on IGL can be played on different platforms including PC, smartphones, PS4, and Xbox.

IGL was the brainchild of a team of gamers who strongly felt that Indian players need a launchpad for their gaming careers. Participating on IGL will not only give amateur and professional gamers the opportunity to earn some serious cash, but top-tier gamers will also be able to compete with other professionals on a national level!

2) JetSynthesys – JetSynthesys is primarily a part of the JetLine group that mainly focuses on IT services, digital media and new enterprises in the entertainment and organized consumer retail sector.

JetSynthesys was formed with the central aim to enrich the lives of all Indians. They know the turf well and are molding the Indian culture and consumers. They are constantly keeping a track of the evolving trends and the demands of Indian and western audiences. They are nimble and strategic, constructing support structures for the two worlds to connect with each other.

Nazara Technologies develops mobile content in India. The company offers a variety of games, themes, multimedia, and wallpapers. It further provides solutions for the deployment, development, targeting and tracking of promotional campaigns on various mobile platforms. It also specializes in wireless solutions which integrates and intertwines the content of media agencies, marketing messages, and wireless carriers.

4) Gaming Monk – The company was started as an e-commerce marketplace for games, but recently they took to organizing esports events. It proactively conducts sports tournaments in India via offline and online portals. The venture aims to create an avid gaming community that can compete with each other and hone their skills for the upcoming tournaments.