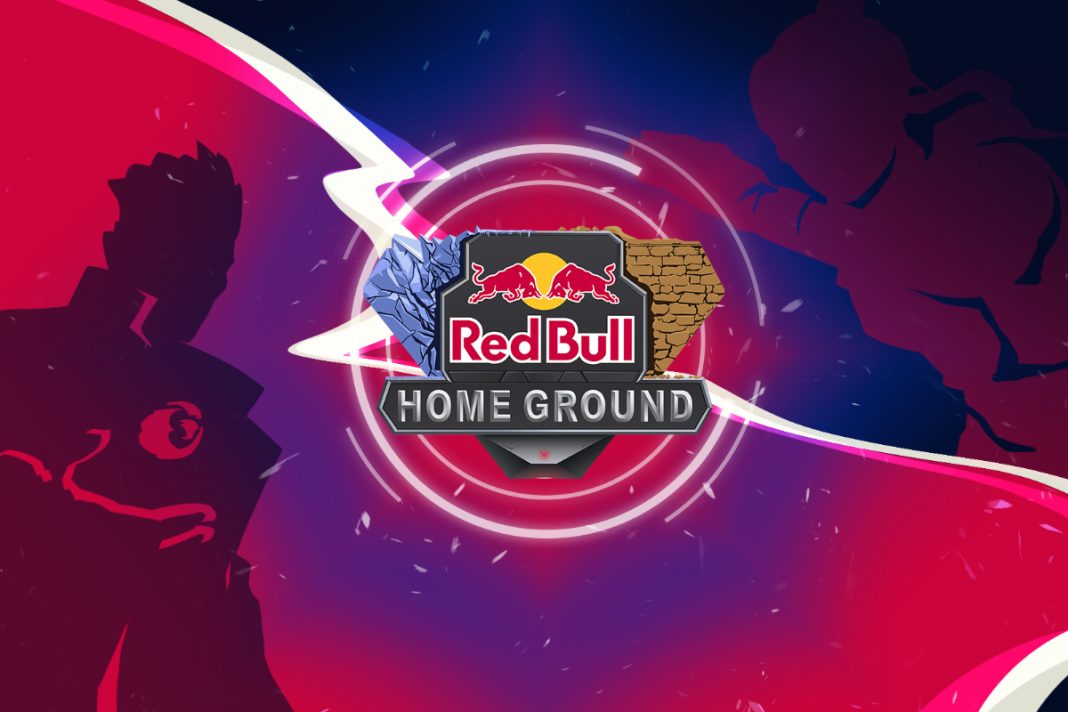 Home Ground by Red Bull, in Partnership with AOC, a new pro VALORANT competition will showcase the best teams in Europe as they battle in a unique format for supremacy and a £24,000 prize pool from 28-31 January, live on twitch.tv/redbull. A star-studded international lineup of the best teams in VALORANT, G2, Team Liquid, Guild Esports, SUMN FC, Futbolist, Ninjas in Pyjamas and a special guest team are all directly invited to compete in Home Ground by Red Bull. The competition includes a twist to the normal VALORANT rules, adding a new layer of strategic importance and unpredictability to map picks. A Home Ground by Red Bull explainer video can be seen here. Opening the event to talented players across Europe, open qualifiers will take place from January 23-24, and sign ups are live now at smash.gg/redbullhomeground to source the final squad to complete the eight team lineup.

Unfolding across four days of the best competition in VALORANT, the Home Ground by Red Bull Finals will be brought to fans by a stellar roster of UK broadcast talent. Frankie Ward joins as host, with CS:GO veteran Lauren “Pansy” Scott, and Mike “hypoc” Robins providing expert analysis to viewers around the world. The on-stream team is completed by household names Mitch “MitchMan” Mcbride and James Banks offering play-by-play commentary, following some of the biggest storylines in VALORANT as they happen. The standout European team of 2020 having emerged victorious at every single Ignition Series event, G2 will look to reassert their dominance in the competition.

Looking ahead to the event G2 said “we have learned from our mistakes during First Strike and will return stronger than before at Home Ground by Red Bull to sweep our competition the way we did during all Ignition Series tournaments.”