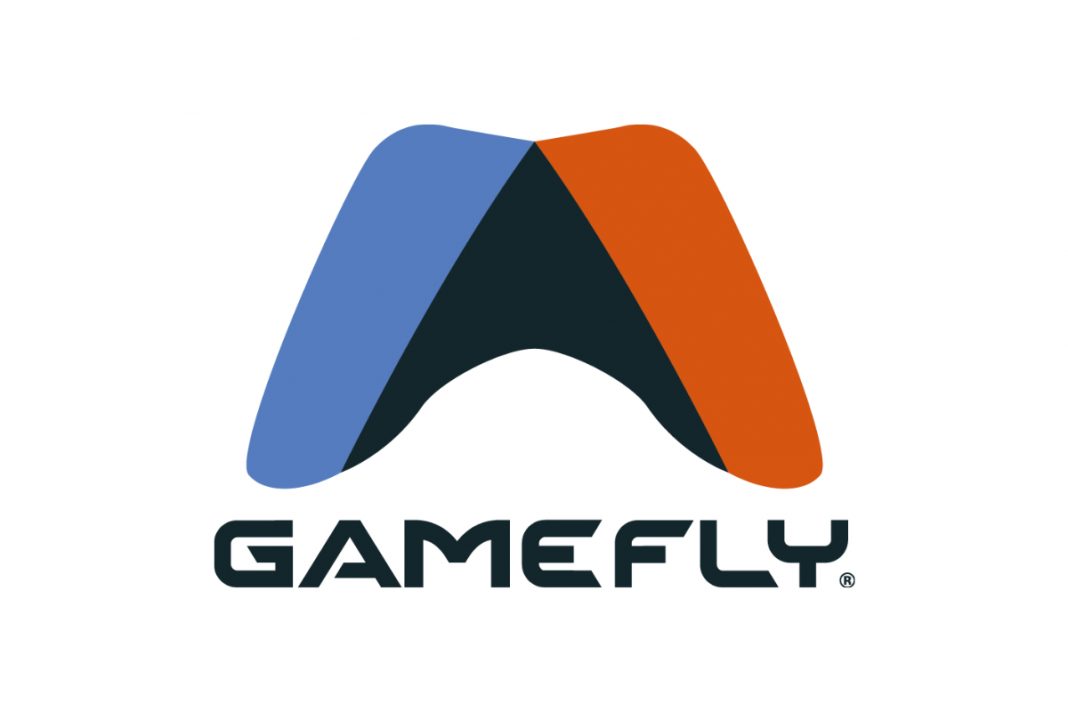 GameFly is rolling out several new tiers and offerings for gaming and movie fans everywhere. From budget-friendly to the works, GameFly’s new plans give gamers access to the entertainment they crave at a range of price points. One important thing will remain the same, however: GameFly’s Standard Subscription will stay at the same price, even as the service’s offerings improve.

“GameFly is listening to our customers,” says GameFly President Tim Hinsley. “We’re committed to constantly improving our service and offerings to our members. We are especially glad that we are able to do this without having to increase our standard plan price,” something the company has avoided for more than ten years.

GameFly is offering more ways to access games and entertainment than ever before. Though still focused on games and gamers, GameFly is expanding its movie/DVD service with new movies-only subscription tiers. The Elite level of movies-only membership gives members access to 4K discs, a much loved format that’s become increasingly hard to rent, as retail rental outlets close. (GameFly is now the only online reservation option for fans of 4K.)

Gamefly’s main focus, as always, remains games and gamers. It has unveiled a new Elite tier for its gaming members, with additional perks, and a Budget tier for the cost-conscious (the Elite and Standard tier game plans also include 4K disc availability). To help members take full advantage of the service’s members-only PS5 and Xbox Series X console sales, GameFly has just launched an email registration page, just for subscribers looking to purchase next generation consoles. (More info here.)

“We’ve been taking multiple steps this year to meet our members’ needs, starting with our GameLock feature, which for the first time, offered members a guaranteed rental,” explains GameFly Marketing Director Joe Slepski. “Secondly, we’ve shouldered more inventory costs on our side, by increasing our inventory on almost all games across the board. This breaks from the traditional rental model going back over 40 years, where 1:1 fulfilment was not possible. Additionally, we’ve added more service levels, giving members even more control on how we fit into their gaming styles.”

GameFly has thousands of new releases and classics available to rent for Xbox Series X, Xbox One, Xbox 360, PS5, PS4, PS3, PS Vita, Switch, Wii U, and 3DS, as well as older systems, as well as 4k, Blu-ray and DVDs. GameFly members can rent as many console and handheld games as they wish, delivered to their mailbox for one monthly fee. Members can keep games they love for a low used price. There are never any due dates or late fees.