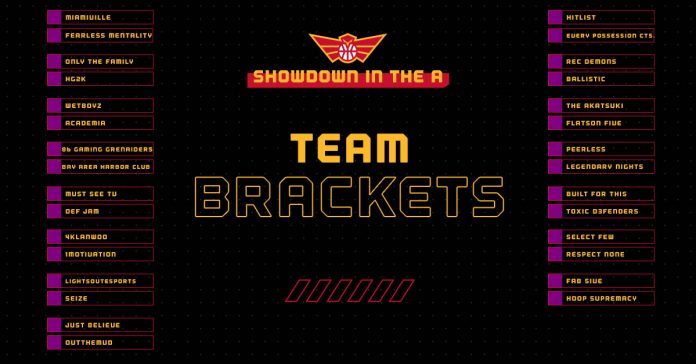 Yesterday evening, Hawks Talon GC, the official NBA 2K League affiliate of the Atlanta Hawks, and Rival, a first-of-its-kind, enterprise SaaS solution that empowers companies and organizations to leverage the popularity of gaming and esports, completed the final round of a 30-team tournament called ‘Showdown in the A’. As a result, in the final, best-of-five series Hitlist was victorious over Academia in three out of five games with scores of 50-40, 64-43 and 73-54.

“Congratulations to Hitlist on winning our first tournament, and credit to Academia for giving them an extremely competitive matchup in the finals,” said Hawks Talon GC Team Manager and Head Coach Wesley Acuff. “This tournament brought out the best from the NBA 2K community, and we look forward to hosting more in the future.”

As the winners of the tournament, Hitlist will receive a $500 grand prize and become eligible for the NBA 2K League Draft before the start of next season. Hitlist is made up of five members iOakland_Rose, PalmOilPlease, ThxnkYu-, |MacReborn| and oKevHing. On their path to being crowned champions, they advanced through four rounds of competition.

In addition, as part of this tournament, it was Hawks Talon GC will have an opportunity to determine the recipient of the Golden Ticket, an award given to one top performing player not on the winning team, who will now become draft eligible in the upcoming NBA 2K League Draft. The winner of this award will be announced at a future date.

“Throughout the tournament, a handful of competitors stood out to us who would be worthy of receiving the Golden Ticket,” said Acuff. “We will take some time to dig deeper, review the film and find the right person to award.”