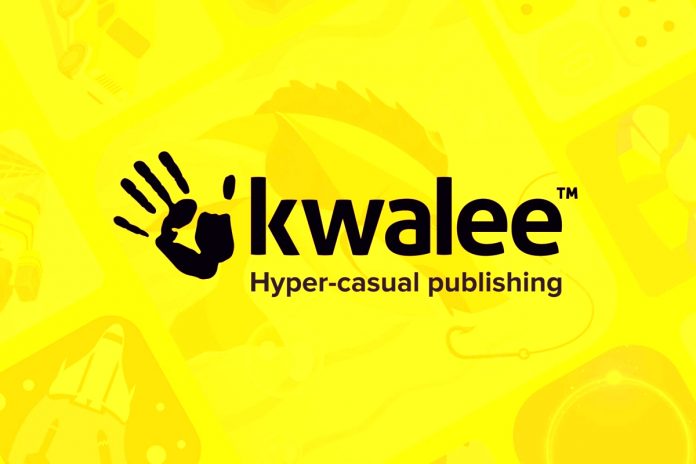 More than a quarter of mobile game developers plan to start monetizing their free-to-play games with dynamic in-game advertising in the next six months, according to a recent industry survey carried out by Pocketgamer (26.7%)

Ahead of the curve is UK-based developer and publisher of hyper-casual games Kwalee, which has grown significantly in recent months and now has more than 100 employees around the world. The industry-leading firm has selected AdInMo, the InGame Mobile AdTech platform to integrate immersive brand ads into its latest Android & iOS release of train game Off The Rails 3D.

Kristan Rivers, CEO and Founder of AdInMo, commented: “We’re really excited to be working with the team at Kwalee. InGame Mobile Advertising is very much a multi-genre channel for advertisers. Hyper-casual games are particularly appealing to brands due to the reach and breadth of the player audience.

Ryan Davies, Head of Digital Marketing at Kwalee, added: “Off The Rails 3D is a key game for us, with more than 12 million downloads worldwide. It’s the ideal title with which to explore the potential of integrated in-game advertising with AdInMo, from both player experience and monetisation standpoints.”

Playtech Publishes Trading Update for the First Four Months of 2022