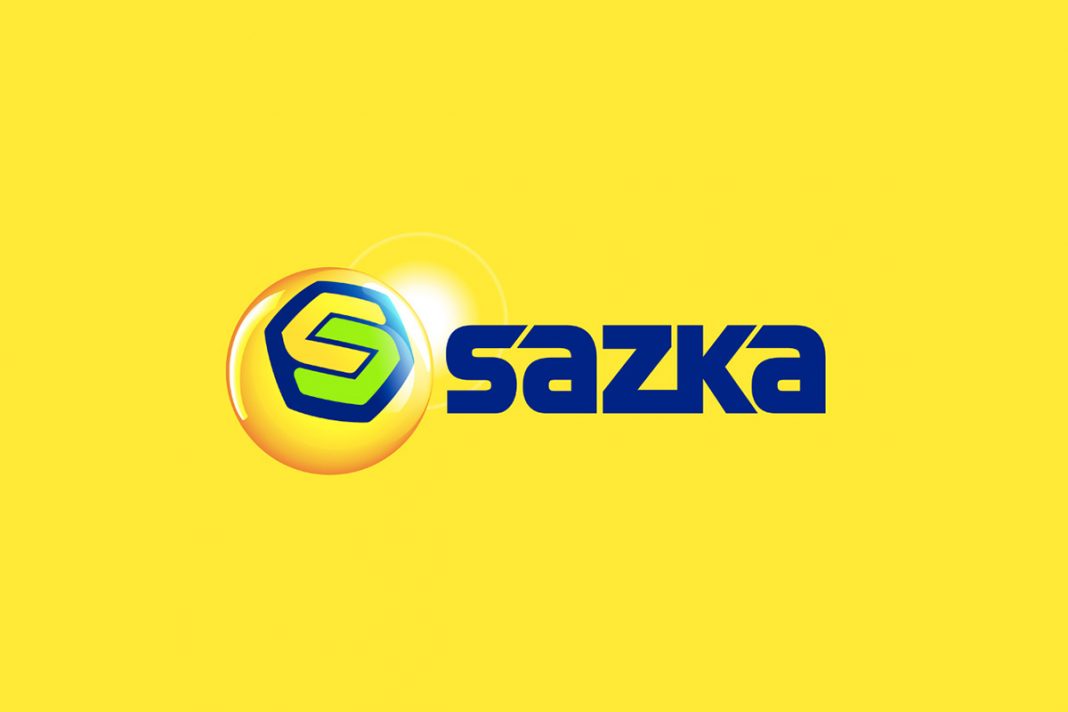 SAZKA Group, Europe’s largest lottery operator, today announced it has appointed Sir Keith Mills as Bid Chair of the UK team for the Fourth National Lottery Licence Competition. Sir Keith, a successful entrepreneur whose creative talent conceived the loyalty programmes so ubiquitous today, brings a wealth of experience from his roles across sport, charities, and business. He played a pivotal role in London’s successful bid to host the 2012 Olympic and Paralympic Games and subsequently, their successful staging. For the past six years he has chaired the Royal Foundation of the Duke and Duchess of Cambridge, a role he hands over to Lord William Hague next month. He is also Chairman of the Invictus Games, the international adaptive multi-sport event created by Prince Harry, Duke of Sussex.

Commenting on the announcement, Sir Keith said, “I am driven by organisations that make a real contribution to society. I chose to team up with Sazka for the Fourth National Lottery Licence Competition because I believe the UK National Lottery needs to grow and be engaging if it is to continue to fund the thousands of good causes every year. Our lottery is a national treasure with nearly 26 years of history; however, the landscape has changed immeasurably since it was first launched back in 1994. The challenge now is to ensure the lottery connects with people right across the country, making it fresh and exciting as it once was, bringing new ways that are relevant for today and tomorrow’s generation. I feel passionately that it needs to be restored to the nation’s hearts, especially in these difficult times. I teamed up with Sazka because they have a proven record of taking established lotteries, growing them and evolving them to be relevant for the future. I am cognisant that much has to be done for us to make a winning case in this competition, but I believe that over the course of this process we will be able to demonstrate how Sazka’s expertise coupled with the experienced British team that we are building in the UK will offer the right stewardship for the UKNL for 2023 and beyond.”

As Bid Chairman, Sir Keith will lead a team with world-class bidding and delivery experience, including for the London 2012 Olympic and Paralympic Games and Comic Relief. Sazka has appointed former London 2012 employee, Alastair Ruxton, as the Bid Director, together with British experts in key areas such as Player Protection, Good Causes, Innovation, Digital, Retail and Customer Experience.

Commenting on the agreement, SAZKA Group CEO Robert Chvátal said, “We are thrilled to be partnering with Sir Keith Mills and have him lead our entry in the Fourth National Lottery Licence Competition. We are hugely excited to be participating in this competition and for the chance to take stewardship of the National Lottery, helping the UK to fall back in love with this vital institution. Operating in five different national markets (Czech Republic, Austria, Italy, Greece, and Cyprus) has given us an unprecedented level of insight and experience in running lotteries. In addition, we have consistently increased participation and revenues for the lotteries we operate. We want to bring this deep knowledge and customer insight to revitalise the UK National Lottery increasing sales and money raised for good causes, thereby providing a much-needed long-term boost to community, arts, sports and heritage institutions across the UK.”

After submitting the Selection Questionnaire earlier this month, SAZKA Group has been accepted into the competition by the Gambling Commission, the body running the Competition. The team will now review the final bid application documents and continue to assemble a strong consortium capable of submitting a winning bid in 2021.

About Sir Keith Mills
Sir Keith Mills GBE DL is a British business entrepreneur who founded the Air Miles and Nectar customer loyalty programmes and has established numerous businesses, both in the UK and internationally.  In September 2003, Sir Keith was appointed International President and CEO of London 2012 established to bid for the 2012 Olympic and Paralympic Games.  Having won the bid, he established LOCOG to organise the Games, where he was Deputy Chairman alongside Lord Sebastian Coe.  In 2007 Sir Keith established an Olympic related charity, International Inspiration, which he chaired, and in 2008 he established a UK charity, Sported, which he funded and chaired for 10 years. In 2014 Sir Keith established, and was Chairman of, the Invictus Games, working with Prince Harry to deliver a new major international sport event for wounded servicemen and women.  Sir Keith Chairs the Royal Foundation of The Duke and Duchess of Cambridge, and the Invictus Games Foundation.  Sir Keith is also a Director and an investor in a number of private companies.
Sir Keith has received numerous awards including: Master Entrepreneur of the Year, Chief Executive of the Year, and the Sports Industry Businessman of the Year, and was knighted by The Queen in 2006 and again in 2013 when he received the Grand Knight Cross for his services to sport.

About SAZKA Group
The SAZKA Group is a national lottery, instant lottery and digital gaming operator, with our trusted brands and industry-leading technology delivering over €17bn in annual sales. Established in 2012, SAZKA Group is already one of Europe’s largest and fastest growing lottery companies and our strong performance across our markets is helping to fund good causes in the Czech Republic, Greece, Cyprus, Austria, and Italy.
Since entering the lottery market in 2012, SAZKA Group has quickly expanded from the Czech Republic into four other European markets. SAZKA Group has consistently taken on established lotteries and made them better, while also expanding into new market segments through market-leading technology platforms. The Group’s unique experience of operating in different jurisdictions enables it to adopt a tailored approach to customer experience in each market, helping to increase sales and returns to good causes.
Responsible gaming and funding good causes are at the heart of SAZKA Group’s business and culture. it promotes responsible gaming in all of its markets and is committed to having a positive impact where it operates. From building children’s hospitals in Greece to support for the Czech Olympic Foundation, SAZKA Group has put its business skills to the benefit of the local community.

Refresh yourself under a cascade of diamonds in the latest video slot from Red Rake Gaming: Diamond Cascade