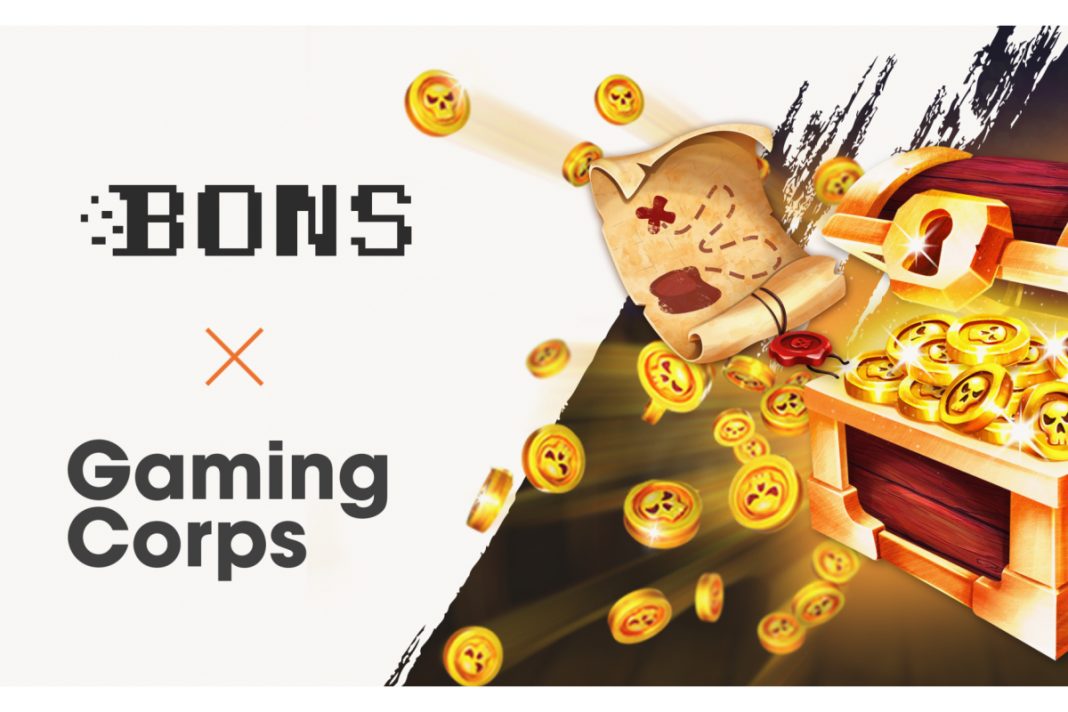 Gaming Corps AB has signed an agreement with operator Owl In N.V. for the distribution of the Company’s iGaming products via Direct Integration to online casino Bons. The parties will begin technical integration immediately.

Gaming Corps and Owl In N.V. have entered into an agreement regarding distribution of Gaming Corps’ casino slots, which will be marketed via online casino Bons, owned by Owl In N.V. Bons is targeted mainly on the Japanese, Indian and New Zealand markets. The distribution will be made via direct integration, meaning there is no technical intermediary in the form of an aggregator. Gaming Corps will start immediately on establishing the additional internal capacity needed for direct integration.

”Owl In N.V. presents in my opinion a very exciting partnership for Gaming Corps since they are focusing on the dominant Japanese market, as well as India and New Zealand. That focus gives us the opportunity to broaden the current geographic spread of our growing iGaming product portfolio. Our Chief Commercial Officer Mats Lundin has previously worked with Owl In N.V. and it is reassuring to have that positive relationship as a foundation when we take the next step by establishing Gaming Corps’ capacity for direct integration. ” says Juha Kauppinen, CEO.

Remuneration for Gaming Corps is based on a revenue share arrangement. As the distribution is made through direct integration rather than via a third party, this type of agreement involves a comparatively larger share of the profit for the game developer. Gaming Corps cannot provide an estimate on projected revenues from the agreement at this time.

NOVOMATIC Adjusts to Coronavirus Crisis as a Team

William Hill to Permanently Close 119 Betting Shops in the UK