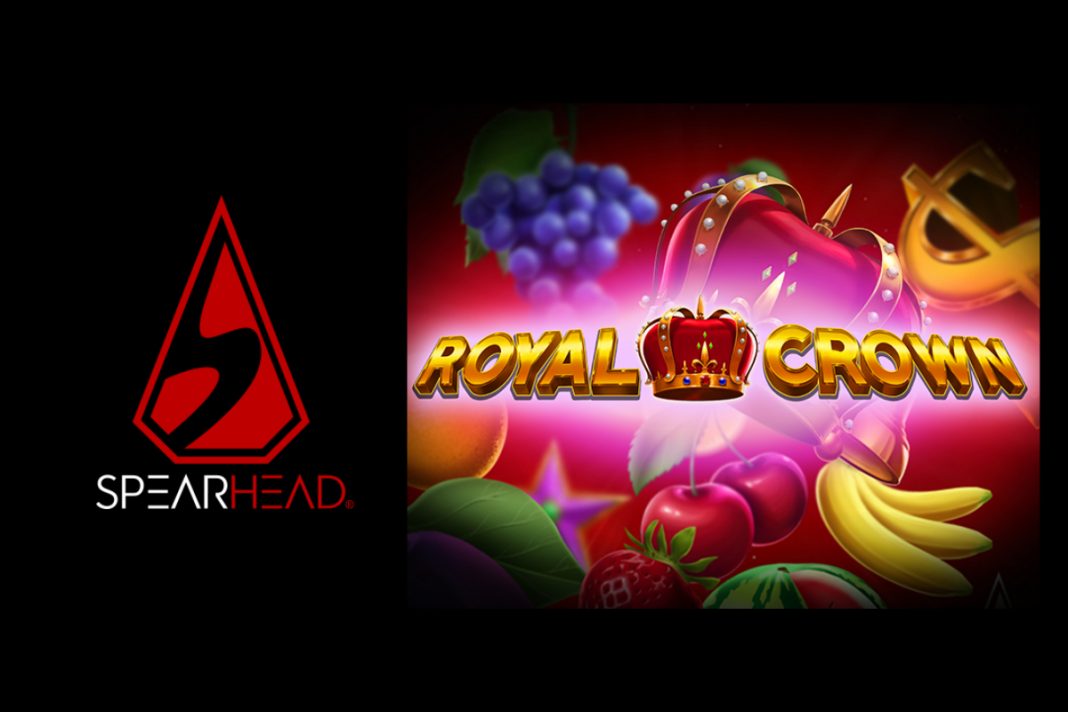 Royal Crown was built to appeal to players looking to enjoy a classic fruit type of slot. The new title follows Spearhead Studios’ credo of designing local games for local markets and is addressed for the German and Eastern European markets.

Mathias Larsson, Managing Director of Spearhead Studios, says: “With Royal Crown we are staying true to our motto of building local games for local markets. This is a well-known and loved type of game in the German and Eastern European markets. We have launched several titles for these markets and Royal Crown is a very nice addition. All these slots are performing really well, and we expect Royal Crown to have a similar success.”

Kevin Corti, Game Development Director at Spearhead Studios, comments: “If you enjoy classic fruit machine slots with multiple ways to win, then Royal Crown is for you. The game is built on 5 reels and 10 pay lines and offers two scatter symbols – the dollar sign and a star symbol. Then there is the game’s signature symbol – the royal crown, which helps to make winning combinations. With Wilds and both ladder and card gamble options, this is a game which will certainly keep players engaged.”