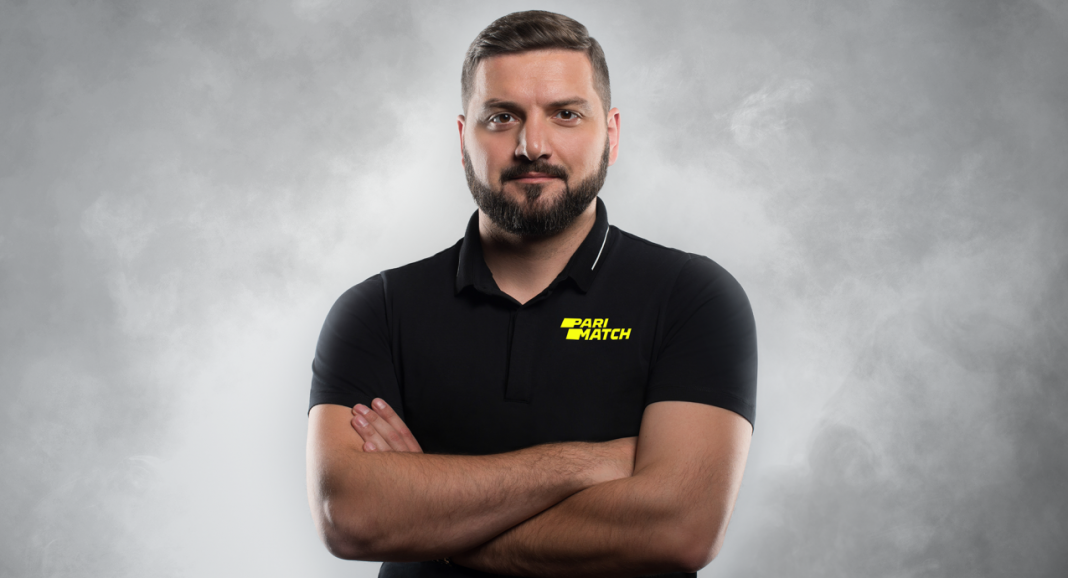 Sergeev will lead Parimatch’s CIS business with the support of a team of Parimatch professionals, to consolidate Parimatch’s position as the market leader in the CIS and deliver on Parimatch’s corporate strategy, as the business looks to deepen and broaden its technology offering and expertise.

Through this updated corporate structure, the focus will be on maximizing interaction between all company divisions across the Asian and Eastern European markets where the Parimatch brand is represented. With this new model of close collaboration, the Parimatch network will be more closely aligned through the sharing of best practice and successful initiatives across R&D, communications, digital, product development and other areas.

Sergeev joined Parimatch Russia* in 2019 as CEO. Under his management the company quadrupled its growth, and the team also carried out a number of outstanding brand activations. Sergeev is a well-known media manager with over 15 years of experience in marketing, business development and commerce. In 2005, he founded the sports portal “Championship”, which has become one of the largest sports media companies in Russia and the CIS.

From 2016 to 2019, Sergeev was also the CEO of bwin in Russia, responsible for establishing the company as the first international player in Russia. In 2019, he took one of the top spots in the Annual Top 1000 Russian Managers rating, compiled by the Association of Managers with the support of Kommersant Publishing House. At the end of 2019, Sergeev earned Parimatch a “Discovery of the Year” award at the international award “Bispo Awards”.

Dmitry Sergeev, CEO of Parimatch CIS: “Many thanks to the entire Parimatch team in Russia. Together we have made a huge breakthrough, becoming one of the most prominent betting companies in the country. New challenges await, because our ambition to become one of the top three operators in the CIS region is now being put on the fast track!

As CEO of Parimatch CIS I will be focusing on strengthening brand presence, developing and implementing new technical solutions, and ensuring the company’s number one priority is innovation. We must stay one step ahead and set new trends to excite and entertain our customers.”

Sergey Portnov, CEO of Parimatch Holding: “Parimatch is defined as a business by its bold ambitions, and we are set on becoming the leading betting provider in all the markets in which we operate. The CIS is a key region for us, and I know from his success in heading up Parimatch Russia, that Dmitry will provide strong leadership for Parimatch CIS at what is a truly exciting time for the wider business – as we invest in our technology capabilities to deliver innovative and seamless experiences to our two million strong customer base.”

NSoft on iGaming industry in Africa: Raising the stakes in Africa