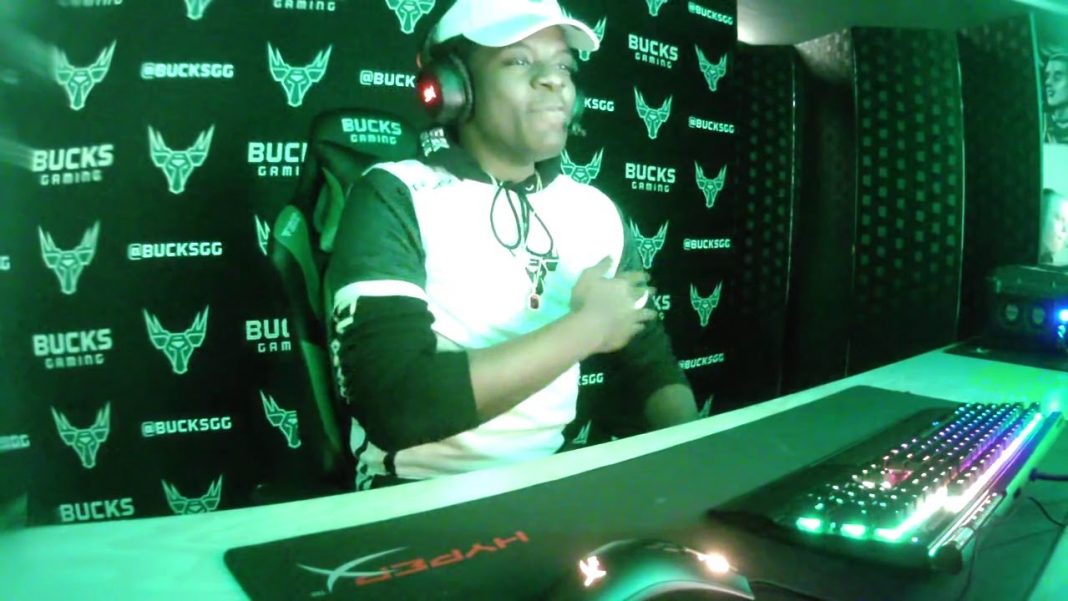 KENNY’S KNOCKOUT WEEK: Raptors Uprising GC point guard Kenneth “Kenny Got Work” Hailey was named NBA 2K League Player of the Week for week 1 of the 2020 NBA 2K League season. Highlighted by a 51-point game against 2019 runner-up 76ers GC, the Memphis-native averaged 35 points and connected on 24 three-pointers over the two matches to lead his team to a 2-0 record. Hailey and Raptors Uprising GC will visit Grizz Gaming on Tuesday, May 12 and Hornets Venom GT on Thursday, May 14. Both series begin at 7 p.m. ET.

THIS IS NOT A GAME: Drafted in the first-ever NBA 2K League Draft, Jomar “Jomar” Varela-Escapa had a remarkable journey to the NBA 2K League. Varela-Escapa was born in Mayaguez, Puerto Rico and when Hurricane Maria left his home without power, he used his family’s diesel generator to play during the qualification windows for the league. The power forward played seasons 1 and 2 with Blazer5 Gaming and is in his first season with Pacers Gaming. On Friday, May 15 at 7 p.m. ET, Varela-Escapa will face fellow Puerto Rico native Michael “BP” Diaz-Cruz when Pacers Gaming visits Hawks Talon GC. Diaz-Cruz was born in Puerto Rico but moved to Bridgeport, Connecticut at the age of one. BP was acquired by Hawks Talon GC from Kings Guard Gaming this past offseason in arguably the biggest trade in NBA 2K League history according to The Action Network’s Darren Rovell.

*All games are simulcast on ESPN’s platforms, Twitch and YouTube*