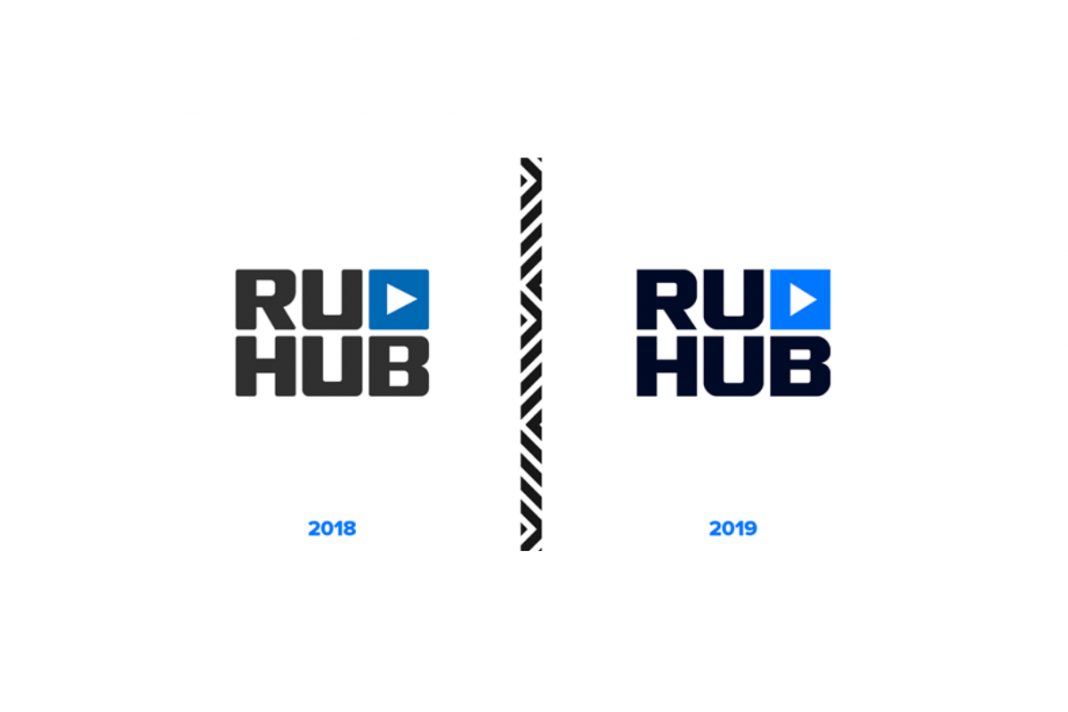 RuHub casting and analytics studio has obtained exclusive broadcasting rights to FLASHPOINT esports league broadcasts in Russian. FLASHPOINT Season 1 group stage matches will be held from March 13 to April 6, the playoffs will be held from April 9 to 14, and the final games of the tournament will be held on April 18 and 19. The first live stream is scheduled for 13th March at 20:00 Moscow time on RuHub’s channel: https://www.twitch.tv/csruhub.

12 teams will battle for $1 000 000; among them are the league’s founder-teams such as Cloud9, MIBR, Team Envy, MAD Lions, Team Dignitas, Gen. G, c0ntact Gaming, as well as the winners of closed qualifiers BIG and Orgless. The league’s organizers plan to sell three additional slots for $2 000 000 each. The league’s matches will take place in FACEIT Los Angeles studio.

FLASHPOINT is a unique US-based CS:GO league organized and sponsored by rival esports organizations. The league aims to ensure stable growth of CS:GO ecosystem by challenging the existing monopoly of the major tournament operators as well as attracting long-term partnerships to the teams.

RuHub is a key esports media content producer and the largest Russian-based esports studio in the world. RuHub studio is a member of ESforce holding.

ESforce Holding is one of the biggest esports organizations in the world and the leader of the Russian esports. The holding encapsulates all esports business sectors: from organizing international tournaments and creating professional content to publishing and advertising.

Virtus.pro, the most renowned and popular esports club of Russia;

ESforce’s resources cover more than 90% of Russia’s and CIS’ esports viewers as well as a significant portion of the international audience. A creative agency – a member of the holding – ensures the synergy of the holding’s actives with the clients and partners in mind.

ESforce Holding was founded in 2015. In 2018, the holding became a member of a leading Internet and IT-company of Russia – Mail.Ru Group.

Virtus.pro and HyperX extend the partnership

The Star Recognised as Most Sustainable Gaming and Casino Operator