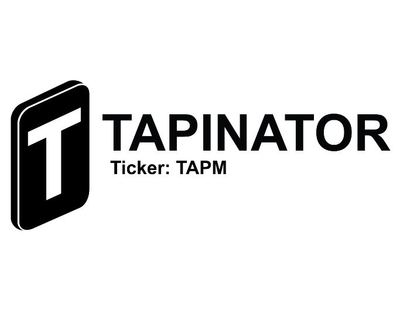 Tapinator, Inc., a developer and publisher of category leading apps for mobile platforms, with a focus on social casino games, today announced the upcoming release of SPEED: Heads-Up Solitaire, the latest addition to its social casino portfolio. SPEED is scheduled for soft launch later this month and will be the Company’s first truly social, synchronous card game. To bring the product to fruition, the Company is excited to join forces with its partners at Robot Cake Games of Hannover, Germany.

SPEED is based on a classic card game that has been popular for many years within a real-world context. Yet, to date, the game has lacked a best-in-class product within the mobile app stores. We believe that the gameplay of speed is well-suited to become a top grossing mobile game due to the following characteristics:

Tapinator’s CEO, Ilya Nikolayev, commented on the upcoming release, “I remember spending many evenings playing the game of speed with friends and family before the days of mobile devices. Now that gaming has, to a large extent, shifted to mobile we began to wonder why the app store environment lacks a popular, top grossing speed mobile game. We developed SPEED, with our partners at Robot Cake Games, to fill this player need. We have been testing the game internally over the last several weeks and are very excited with what we have built. We believe that we have successfully recreated the competitive, dynamic nature of speed for mobile devices. In fact, as we scale the player base, we believe that there is a future esports opportunity for SPEED.

We plan on opening up a limited beta of SPEED to our investors before we go into soft launch later this month. We encourage our investors to reach out to us at speed@tapinator.com to be placed on our beta list.”

About Tapinator:Tapinator Inc. develops and publishes category leading apps for mobile platforms, with a focus on social casino games. Tapinator’s library includes more than 300 titles that, collectively, have achieved over 500 million mobile downloads, including notable properties such as Video Poker Classic and Solitaire Derby. Tapinator generates revenues through the sale of branded advertising and via consumer transactions, including in-app purchases and subscriptions. Founded in 2013, Tapinator is headquartered in New York, with product development and marketing teams located in North America, Europe and Asia. Consumers can find high-quality mobile entertainment wherever they see the ‘T’ character logo, or at http://tapinator.com.