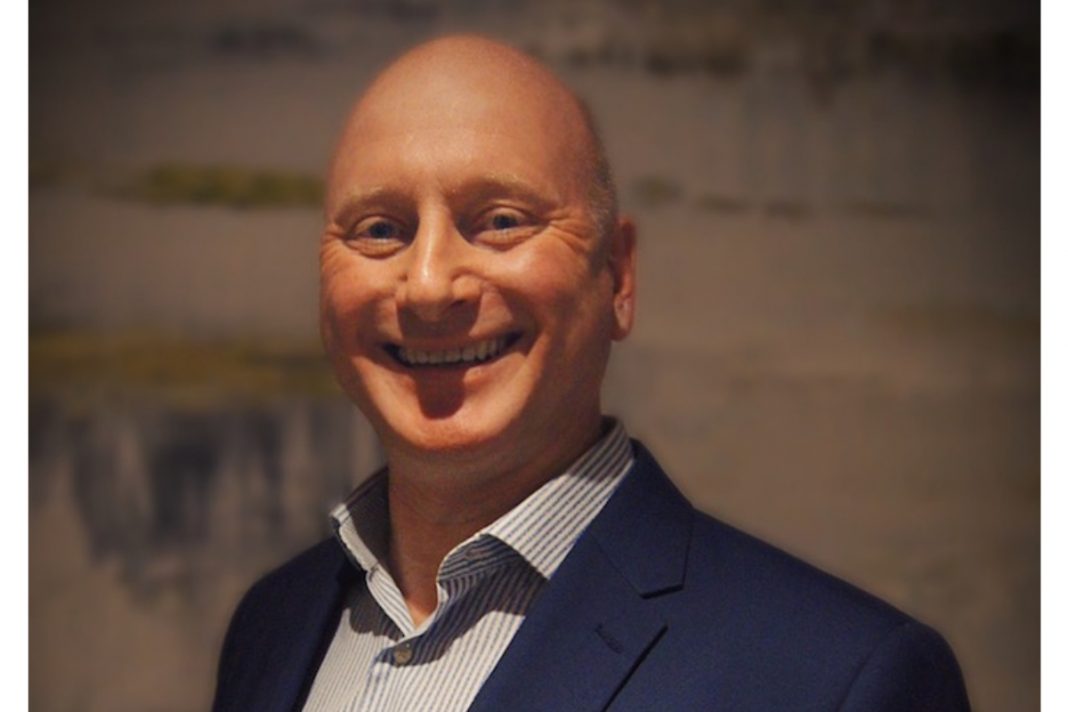 In addition to making its debut appearance at EAG, Game Payment Technology (GPT), the joint venture established by bacta, will be using its time at the ExCeL Exhibition Centre to participate in the EAG Seminar Programme. John Rozek, GPT’s Financial Compliance Director and a member of the team responsible for creating Yalp the cashless payments app which is being officially launched at EAG, will be drawing on his vast experience gained working in the payments sector to highlight how social responsibility lies at the heart of what Yalp is all about. He explained: “When we embarked on the development programme we were very aware of how a cashless payments app could, and should, incorporate key social responsibility initiatives in order to help players to take greater personal control of their gambling activities.

“In many ways I would describe Yalp as being a case of ’social responsibility by design’. It enables players to establish their own breaks in play, it provides session spend reminders and it has safe bet limits. Although players can reduce these limits at any time, it takes 24-hours to increase them. There is a period between when a player loads funds to when those funds are available for play and there’s the ability to set a cooling off period of between one week and six months. In terms of reporting features Yalp can provide a transaction history for both the individual’s card and his/her machine. Armed with the Yalp app players are able to take control and it is a case of providing them with all of the tools and mechanisms necessary to create their own social responsibility framework. The inclusion of secure biometric technology helps operators meet age verification requirements and promote safer gaming and data minimisation.”

Rozek, who has a long pedigree in the payments sector playing a major role in the integrated Chip and Pin solution, for which he won the Queens Award for Industry (Innovation) in 2004, has been taken back by the level of engagement there is with Yalp. He confirmed: “The response to the Yalp project has been extremely positive right from the outset but the extent and the depth of interest from the entire industry really struck home when we attended the Autumn Coin-Op Show. This was the first occasion that I was able to meet with members of the industry and demonstrate how far we had come with Yalp, listen to their operational needs and outline the road map moving forward. There is a level of genuine engagement that I’ve not necessarily experienced working in other industry sectors. Having a secure cashless payments app has moved from a ‘nice to have’ to a ‘must have’ and I look forward to once again meeting with the industry next week at EAG.”